A selection of football teams from down the years

IN the latest edition of our look back through the archives, here are five football teams from the past.

Pictured above are Rufforth United and their 1980 team line-up. 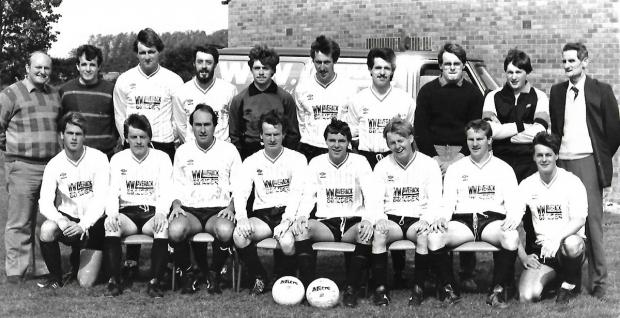 If you have any team pictures you would like to share with us, please email them with a submitted caption to odele.ayres@nqyne.co.uk

Love looking at old pictures from across the York district? Join our Facebook group Why We Love York – Memories