Arsenal Out On Loan Star Pushing To Stay At Loan Club

William Saliba is pushing to continue at Marseille and is looking to convince Arsenal to let him stay at the French club next season, according to French journalist Mohamed Toubache-Ter.

Saliba had an excellent season on loan at Marseille, which led to him winning the Ligue 1 Young Player of the Year accolade.

The 21-year-old defender has two years left on his contract at Arsenal but his wish is to continue at Marseille next season. 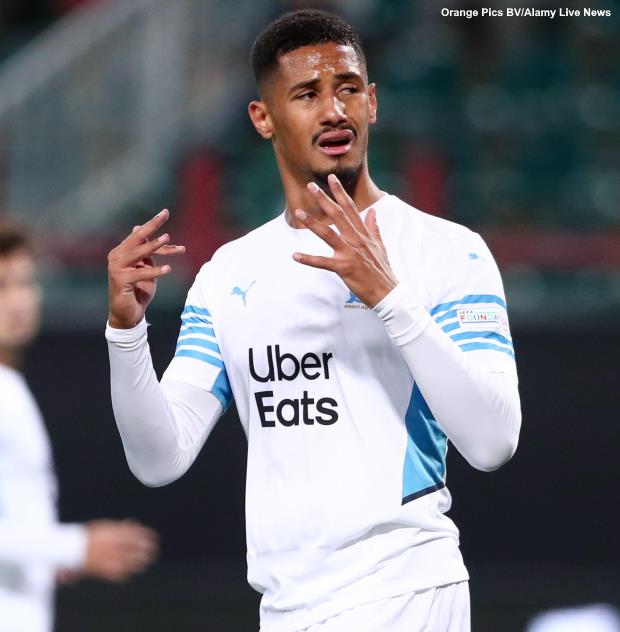 However, Mikel Arteta recently said that the defender has to return to England in the summer and be part of his Gunners squad for the new campaign.

But it has been claimed Saliba has continued to push for staying at Marseille beyond the end of his loan stint.

Both the clubs are aware of what the defender wants and the Frenchman wants Marseille to do the necessary to keep him.

The centre-back is also trying to convince Arsenal that he should not return to England and be a squad player at the Emirates next season.

Saliba does not want to be just another defensive option at Arsenal when he has been starting week-in-week-out at Marseille.

Marseille have also not lost out on the hope of keeping the defender and Saliba’s intentions will give them further encouragement to hold talks with the Gunners.