Aston Villa are closing in on a move for Rangers defender Calvin Bassey, according to reports.

Bassey, who only joined the Scottish side in 2020, was a standout player in their penalty shoot-out defeat to Eintracht Frankfurt in the Europa League final, as the 22-year-old has impressed during his second season at Ibrox.

And, having worked with Steven Gerrard before, and Aston Villa in need of cover for Lucas Digne, it is easy to see why the move may be one to profit all parties.

As per the Scottish Times, the midlands side are ‘ready to step up their pursuit’ of the defender, having been given ‘financial backing’ by the club’s owners.

Aston Villa are ready to step up their pursuit of the Rangers defender Calvin Bassey after his standout season in which he starred in both the Europa League and Scottish Cup finals https://t.co/HoCEi4AC5S

Kamara and Coutinho through the door

Should Bassey arrive, he would be the third summer signing for the Villans, who are already looking to bounce back from a difficult first season in a post-Jack Grealish world.

Philippe Coutinho was made permanent in a deal worth around 20m euros, while highly rated defensive midfielder Boubacar Kamara will also join the club as a free agent.

Boubacar Kamara to Aston Villa, deal now official and confirmed. Huge one on a free transfer, contract until 2027 as said yesterday. 🇫🇷🤝 #AVFC

Kamara had four proposals on the table.

“But when I met with Steven Gerrard in my home, I knew Aston Villa was for me”, Kamara says. pic.twitter.com/NPoStP9ysY

Meanwhile, Gerrard’s side remain keen on Brighton’s Yves Bissouma, with the midfielder set to be available on the cheap due to having just one year left on his contract at the Amex Stadium.

It promises to be another summer of change in the midlands.

This article was edited by
Conor Laird. 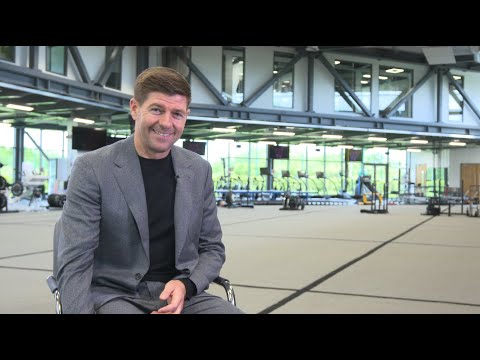 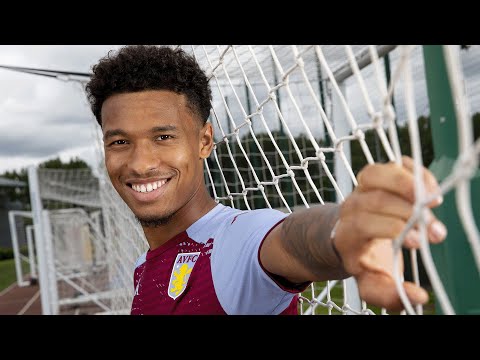