With the Premier League season having drawn to a close, Aston Villa have moved quickly to strengthen their squad after a respectable, if uninspiring 14th place finish this term.

Steven Gerrard has already persuaded both Sevilla defender Diego Carlos and Marseille midfielder Boubacar Kamara to join him at Villa Park, and it appears he has now set his sights on a Premier League icon.

As per The Telegraph, the ex-Liverpool man will try to lure former Reds teammate Luis Suarez back to England.

The Uruguayan striker will soon be a free agent upon the expiry of his contract with Atletico Madrid, and has been linked with a number of clubs.

Gerrard has already persuaded Philippe Coutinho to join Villa, and the Brazilian midfielder impressed during his first six months as a Villan. 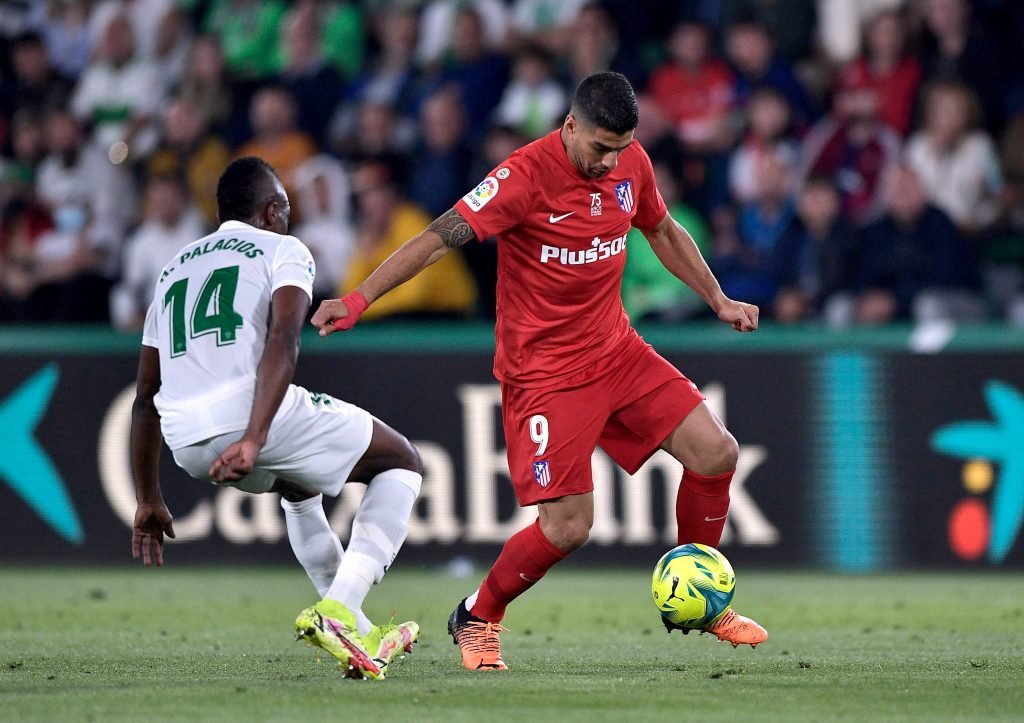 Suarez could soon be reunited with former teammates Gerrard and Coutinho

Now, though, he has his eye on a reunion with Suarez, who scored 82 goals in 133 games for the Reds during his spell in England.

Gerrard, Coutinho and Suarez were all involved in Liverpool’s pursuit of the Premier League title in 2014, although the trio were left disappointed as they squandered a three goal lead against Crystal Palace to effectively end their title hopes.

Since then, Suarez has spent time with both Barcelona and Atletico, while Coutinho also moved to the Nou Camp, and has also spent time on loan at Bayern Munich.

Suarez has also been linked with a move to the MLS, but Villa are keen to begin talks with the player to assess whether a deal can be done.