Aston Villa are now focusing on moving on squad players after making a number of permanent signings, according to The Times.

Steven Gerrard is reshaping his Villa squad and has hit the ground running by keeping hold of Philippe Coutinho and Robin Olsen on permanent deals, while also landing Diego Carlos and Boubacar Kamara.

Following the captures, Aston Villa are now looking to focus on moving out fringe players. 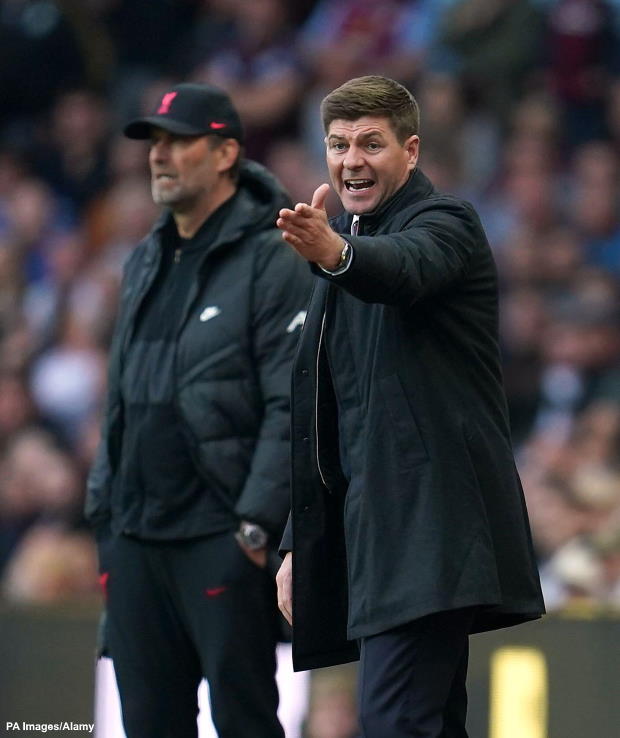 The club will listen to offers for a raft of players, including Bertrand Traore, Morgan Sanson, Trezeguet and Anwar El Ghazi, who finished the recent season on loan at Everton.

Aston Villa will be looking to bring in cash from selling the fringe performers, as well as making space in the squad.

Gerrard has been linked with wanting a reunion with former Liverpool striker Luis Suarez.

However, Aston Villa will not be pursuing a deal for the Uruguayan, who will move elsewhere to continue his career.

Villa finished in 14th place in the Premier League in the recently concluded campaign, ten points above the bottom three.