Bayern Munich sporting director Hasan Salihamidzic is prepared to fly out to England to hold talks with his Liverpool counterpart Julian Ward for the signature of Sadio Mane.

Liverpool have already rejected a bid from Bayern Munich from Mane, who wants to leave the Reds and join the German champions this summer.

The Bavarians are far away from giving up on the prospect of signing the Senegalese and have been expecting several rounds of talks with Liverpool. 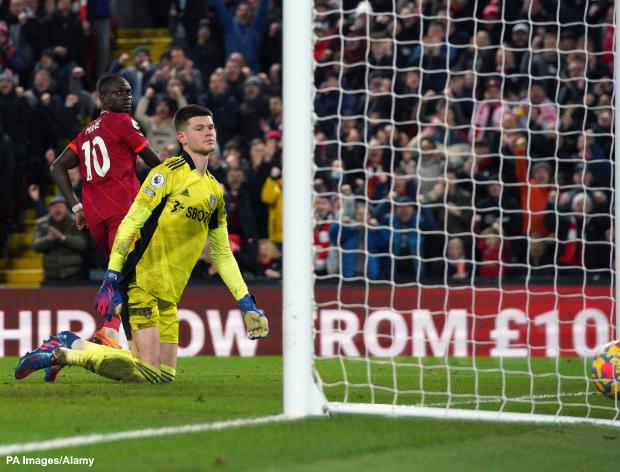 Bayern Munich are now ready to engage in direct talks with Liverpool in order to get the deal over the line for Mane.

According to Sport Bild, sporting director Salihamidzic is ready to take a flight to England in his pursuit of Mane.

He wants to hold direct talks with his Liverpool counterpart, Ward, in order to get his hands on the forward for Bayern Munich.

Bayern Munich are prepared to put in an improved offer, which could rise up to €40m with bonus payments.

The German champions want Mane and they are set to send their top official to get a deal agreed with the Reds.

Jurgen Klopp has already given his consent to selling Mane and Liverpool are now waiting for Bayern Munich to get close to their asking price.