Fulham are not planning to meet Liverpool’s £15m valuation of full-back Neco Williams, according to the Daily Mail.

Williams spent the second half of the 2021/22 season on loan at Craven Cottage, playing a vital role in helping Fulham back to the Premier League.

The right-back, who has turned out on the opposite flank on occasion for Wales, has a contract with the Reds that runs until the summer of 2025, but appears unlikely to get ahead of Trent Alexander-Arnold in the pecking order in the near future. 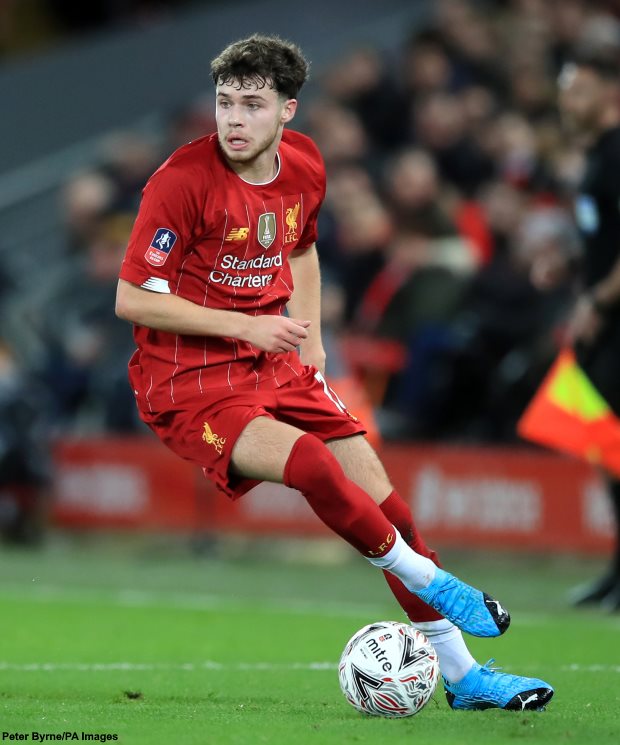 The Wales international made 23 appearances in all competitions last season, scoring twice and laying on five assists, including an assist in his sole Premier League appearance away to Watford after coming off the bench.

Liverpool want to sell Williams this summer, but are looking for £15m to let him move on, a valuation that Marco Silva’s side are unwilling to match.

Fellow Premier League returnees Nottingham Forest are also interested in the full-back as a potential replacement for departing loanee Djed Spence of Middlesbrough, who is being chased by Tottenham Hotspur.

The 21-year-old will look to leave the Reds this summer in search of regular first team football.

Williams played an important role as the Dragons managed to secure World Cup qualification via the playoffs for only the second time in their history and the first since 1958.