Dale Stephens has gone back to Brighton after his release from relegated Burnley to build up his fitness ahead of the new campaign, according to The Athletic.

Stephens made five appearances in all competitions, including one for the Clarets’ Under-23 team, during the 2021/22 season for Burnley, a sum total of less than 250 minutes overall.

The 33-year-old central midfielder left the Seagulls in the summer of 2020, swapping the Amex Stadium for Turf Moor, bringing to end a six-year spell in the south east. 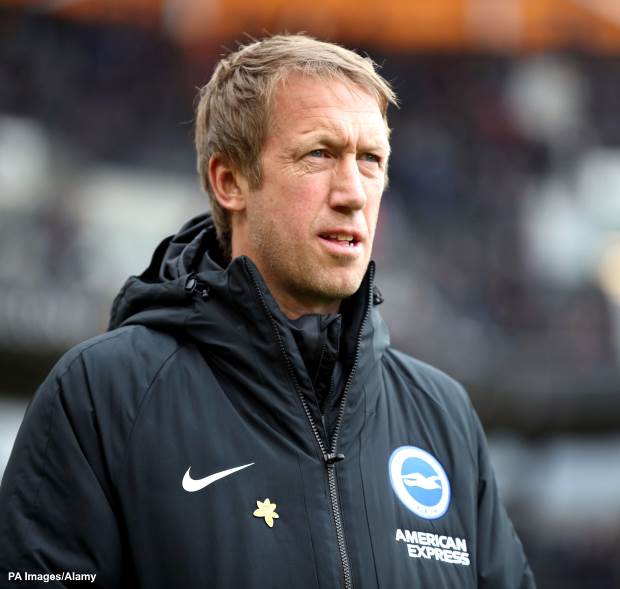 The midfielder was part of the squad that achieved promotion to the Premier League under Chris Hughton in the 2016/17 season.

Stephens has now returned to Brighton in a bid to build up his fitness before pre-season begins, with his Burnley contract expiring at the end of the month.

Burnley were unable to avoid the drop, losing at home to Newcastle United while fellow strugglers Leeds United won away at Brentford to ensure their safety, on the final matchday of the Premier League season.

Brighton finished the season in ninth place with a record tally of 51 points, with only tenth-placed Wolves and the top four of Manchester City, Liverpool, Chelsea and Tottenham Hotspur boasting better defensive records.

Stephens will look to kickstart his career once more and find a new home this summer.