Villarreal failed with a late bid to hijack AC Milan’s capture of Liverpool striker Divock Origi, despite offering him a lucrative deal.

Origi is out of contract at Liverpool at the end of June and is to move on from the Premier League club as he looks to secure regular game time next season.

AC Milan have reached an agreement with the striker on the basis of a contract worth €4m per year and are looking to put him through a medical before he jets off on holiday. 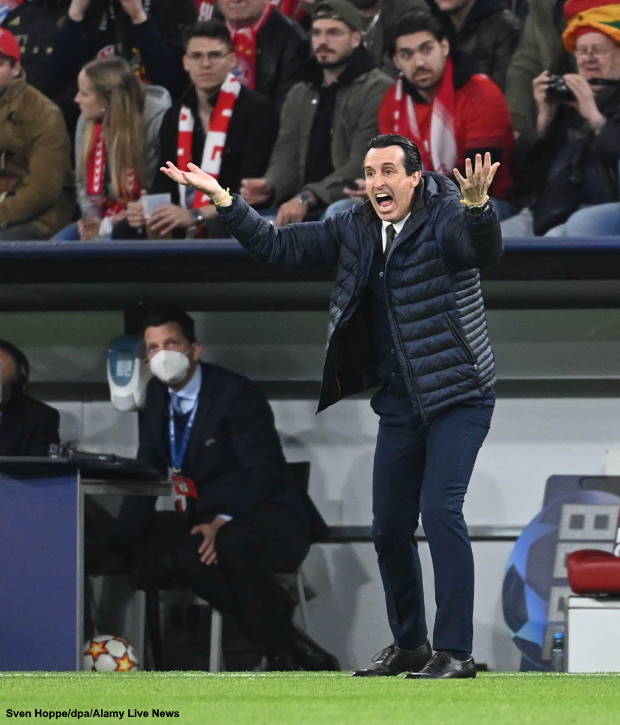 And the Rossoneri have held off late interest from Villarreal, according to Italian daily Gazzetta dello Sport.

Villarreal, who reached the semi-final of the Champions League this season, put an offer in front of Origi that was higher than that from AC Milan.

Despite a move to Spain promising more money, Origi has stayed true to the new Italian champions.

Origi made 18 appearances in total for Liverpool over the course of the season and found the back of the net on six occasions.

The Belgian was not involved in the Champions League final at the weekend, which saw Liverpool beaten by Real Madrid.