The English Premier League is kicking off a new project in the virtual realm.

As a means of expanding their channels of communication with followers, a growing number of multinational corporations are expressing interest in non-fungible tokens and the metaverse.

The English Premier League, the highest level of professional English football, is the most recent entity to enter the metaverse by filing two patent applications with the US Patent and Trademark Office.

Twenty athletic clubs compete in the Premier League, one of the world’s most-watched sports leagues. On June 1, trademark applications for a “lion wearing a crown in three-quarter view” and a “love cup trophy” with lions on each handle and a crown on top were filed with the USPTO. 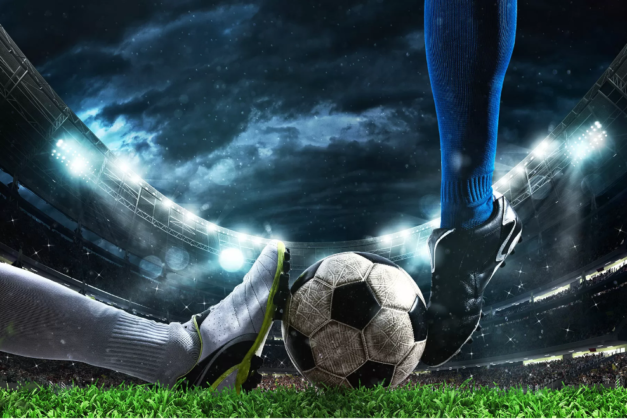 Michael Kondoudis, a registered trademark attorney, announced via Twitter on June 6 the arrival of the English Premier League into the metaverse.

The vast scope of the trademark applications includes the creation and selling of digital assets, virtual clothes, cryptocurrencies, and media files validated by NFTs.

A non-fungible token is a digital asset that represents the ownership of media, typically digital artwork, profile images, or music. On public blockchains such as Ethereum or Solana, they are issued, and each token is unique.

The Premier League and the English Football League share a promotion and relegation system. Typically, seasons span from August to May, and each team plays 38 matches. The majority of games are played on weekends.

The market for NFTs has grown in recent years as more enterprises enter the arena. NBA Top Shot, one of the most anticipated sports NFT initiatives, was debut in 2020. According to CryptoSlam, the collection sold for over $1 billion.

In a press statement, Kondoudis clarified:

“The English Premier League is usually viewed by over 1 billion people, thus the brand’s value is enormous. These filings are a reasonable move towards protecting the brand in today’s economy, which incorporates virtual and crypto aspects, as well as tomorrow’s virtual economy in the metaverse.”

As the concept continues to evolve, Kondoudis noted that the shift represents an awareness by sports companies that they require protection in the metaverse.

While demand for cryptocurrencies and NFTs has moderated as a result of the recent drop in the crypto market as a whole, NFT sales remain on track to surpass the $20 billion in volume recorded in 2021.