Burnley’s appointment of Vincent Kompany as their new manager will take a little longer as he needs a work permit, according to journalist Alan Nixon.

The Clarets want to appoint the Manchester City legend as their new manager as they try to bounce back instantly to the Premier League following relegation.

Kompany has lined up his assistant and is now looking at potential signings to take to Turf Moor, while Burnley are working to iron out the final details of his contract. 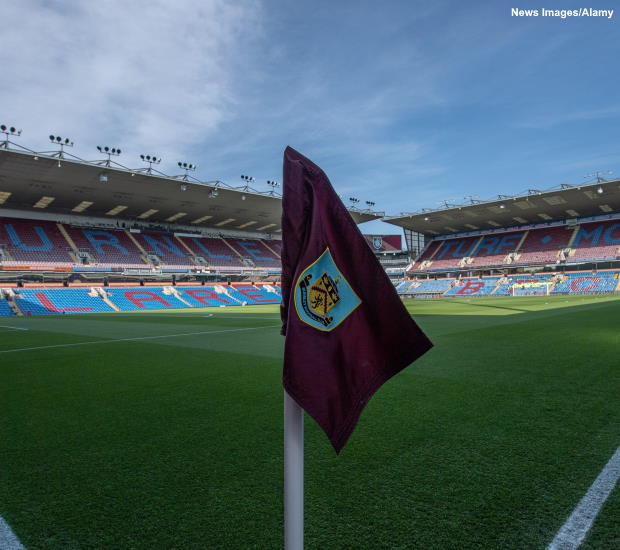 However, the appointment will take longer than it could have as Kompany needs to apply for a work permit.

He left the UK three years ago and must apply for a permit to be able to work once again in the country.

There are not expected to be any issues when it comes to Kompany being granted the work permit, but the process will slightly delay when he can officially take charge.

Burnley remain confident that Kompany will join them despite him having been linked with other clubs, including Borussia Monchengladbach.

The 36-year-old had a stint as manager of Anderlecht in his native Belgium which ended at the end of the Belgian season.