FA asks the Premier League to make sure Big Six clubs, including Liverpool, Manchester United and Chelsea, do not play on the weekend before the World Cup begins in Qatar to give England the best chance of winning the trophy

By Charles Walker For Mailonline

The Football Association has requested that the Premier League do not schedule any fixtures between the top flight’s ‘Big Six’ clubs immediately before the World Cup in Qatar.

The formal application, reported by the broadcaster ESPN, comes after the England manager Gareth Southgate floated the idea in March.

Southgate feared the eight-day gap between the final top-flight fixtures, scheduled to take place on November 12-13, and the first round of games in Qatar on November 21, when England play Iran in Doha, could impact the Three Lions chances of lifting the trophy. 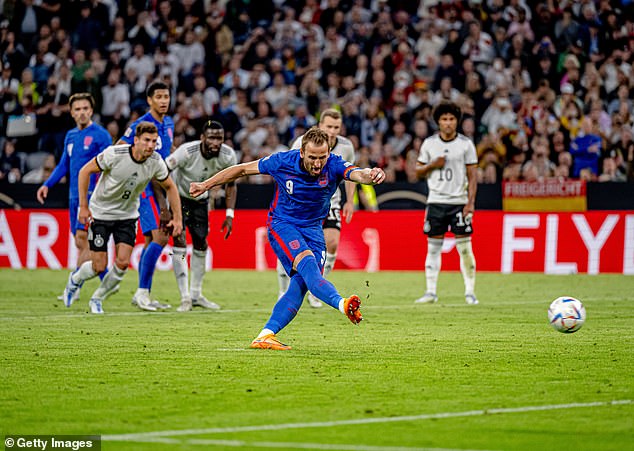 Now, the FA have reportedly asked that no games between Liverpool, Manchester City, Chelsea, Manchester United, Arsenal and Tottenham occur on that weekend.

Of the most recent 26-man England squad, which lost to Hungary and drew with Germany in the Nations League during the past week, 12 are from one of the Big Six teams.

The move could protect crucial players for England’s World Cup bid, including Harry Kane, the Tottenham Hotspur forward who is England’s second highest scorer, with 50 goals in 71 matches.

It could also benefit Manchester City’s Jack Grealish, Raheem Sterling and John Stones, Manchester United’s Harry Maguire, among other stars who will be pushing for selection and Bukayo Saka at Arsenal. 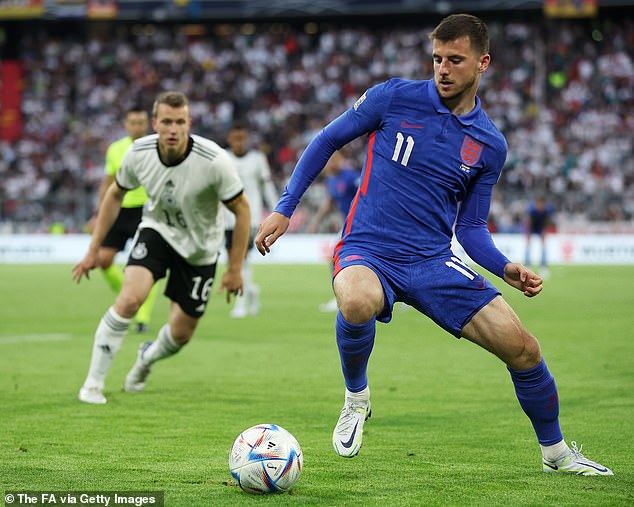 Premier League fixtures are generated randomly, but are subject to ‘golden rules’, such as not allowing a team more than two consecutive home or away games, or avoiding teams playing in close proximity within a city, such as Liverpool and Everton, for policing reasons.

According to ESPN sources, the FA is asking for an additional golden rule to be added when the fixtures are calculated for the coming season so that the most powerful teams are not given matches on that critical weekend.

‘What would help is if we don’t get a derby or those sorts of ‘big six’ games,’ Southgate said in March.

‘But it’s not the fault of the League the World Cup is being held in the winter.’ 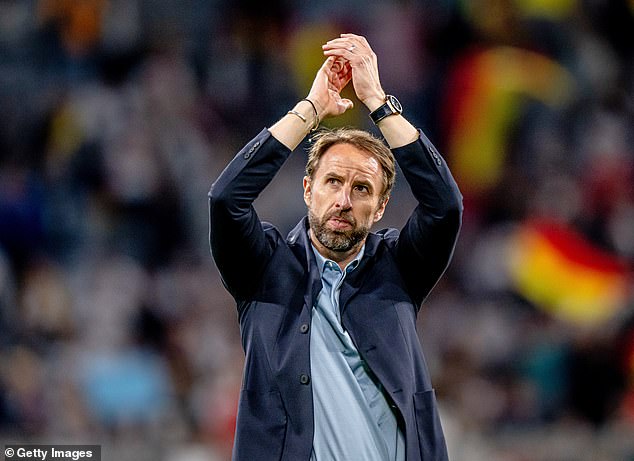 In March, Southgate discussed the rapid turnaround from domestic fixtures to the World Cup

In 2010, FIFA contraversially awarded the 2022 World Cup to Qatar. It quickly became apparent that the intense heat of the Middle East summer would be too great to safely stage the competition. As a result, the tournament has been moved to winter, when temperatures can still top 30 degrees, requiring a winter break in European leagues.

Avoiding matches for the Big Six English clubs prior to the World Cup could also bring some benefit to England’s opponents.

Wales, who England will face in Group B in Qatar, had four players at those clubs in the squad they named to face Ukraine in their World play-off eliminator.

Similarly, Germany named four Big Six performers in their Nations League squad prior to the 1-1 draw with England on Tuesday in Munich. 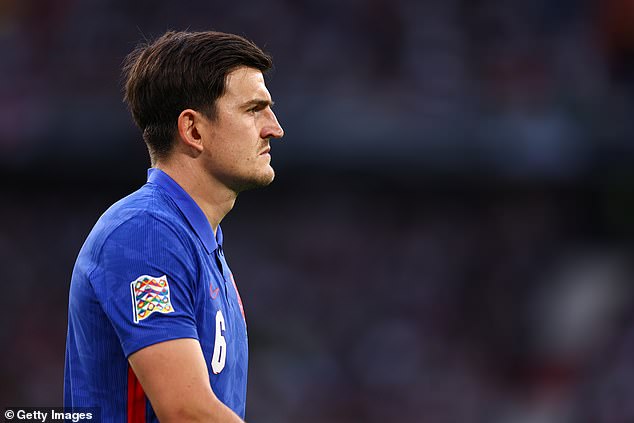