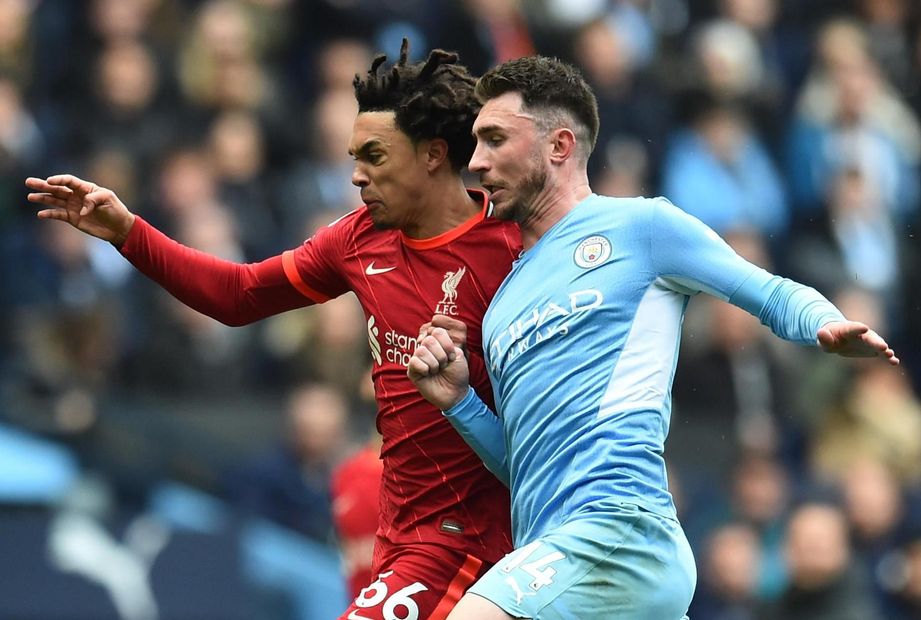 The Scout reviews each position after 2021/22 Fantasy Premier League to highlight lessons from the season and players to consider next term.

Liverpool and Manchester City’s key defenders dominated the position in Fantasy thanks to their output at both ends of the pitch.

The top two supplied the six highest-scoring defenders in 2021/22, with Liverpool claiming four of the top-five spots due to their improved displays at the back.

Right-back Trent Alexander-Arnold was the top-scoring defender on 208 points, placing third in the overall player standings.

The Liverpool defender’s multiple routes to returns means he will again be the go-to defender next season.

Attacking full-backs from the top-three clubs proved the most reliable for delivering huge hauls this term.

Indeed, Cancelo and Robertson finished among the top eight players in Fantasy, with 201 points and 186 points respectively.

Centre-backs who boasted a goal threat at corners and free-kicks were also a factor in 2021/22.

Five of the nine top-scoring defenders were centre-backs, compared with only one in the previous campaign.

Arsenal’s Gabriel was the most reliable from set-pieces, his five goals more than any other defender.

Aymeric Laporte was also a big threat for Man City, scoring four goals in such situations.

Pep Guardiola’s defenders scored a league-high 22 goals on their way to the title, compared with only 13 in 2020/21.

Notably, 2021/22 FPL winner Jamie Pigott opted for a five-man backline consisting of defenders only from Liverpool, Man City and Chelsea on both his Wildcards.

Their potential for points at both ends of the pitch could persuade more managers to adopt this strategy next season, providing the defenders’ prices remain relatively kind when compared with premium midfielders and forwards.

Tomorrow: Conte’s defence among the best

Part 1: Raya could be next season’s Ramsdale