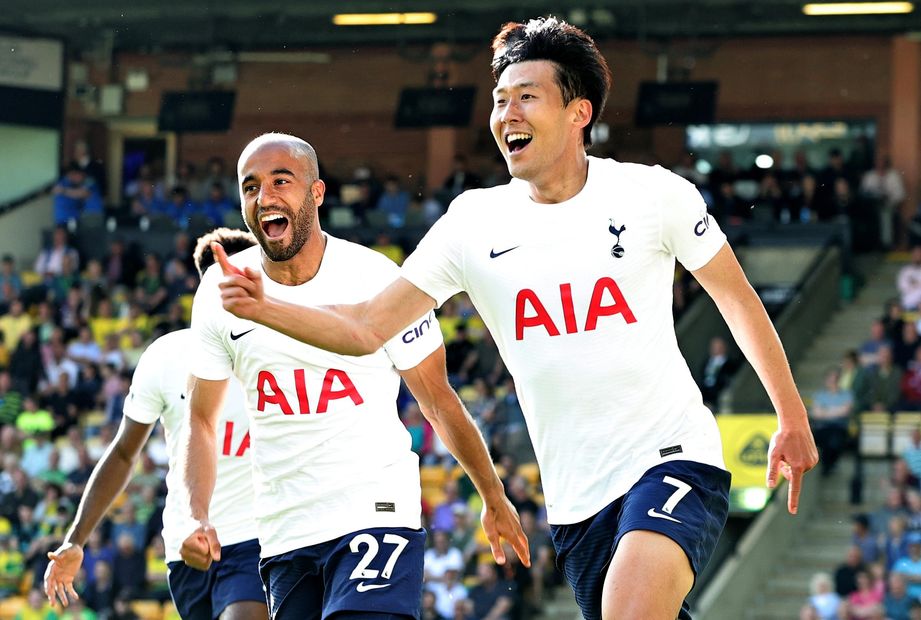 The Scout analyses the strategies of 2021/22 Fantasy Premier League champion Jamie Pigott, so other managers can learn from the best.

How to select a captain

“I look at statistics and how teams have played, how individuals have played over the last couple of weeks,” Pigott says.

Pigott’s armband tactics not only delivered huge hauls over the campaign, they also proved consistent.

In a season packed with Double Gameweeks, Pigott took advantage of the busy schedule by selecting 15 different captains over the campaign.

The champion’s most popular pick was Mohamed Salah, handing the armband to the Liverpool star in 11 Gameweeks.

However, having entrusted Salah with his captaincy in nine of the first 17 Gameweeks, Pigott would captain him only twice in the subsequent 21 rounds of fixtures.

He handed the armband to Harry Kane or Son Heung-min in seven of the final 15 Gameweeks.

“If I was only picking the top captaincy option, it would have been Salah the whole time,” Pigott says. “But I look for opportunity to be a little bit different and catch a differential who maybe wasn’t the top option.

“It’s fun to know that everybody has this other captain but you can gain on them if you pick a bit of a differential and go for somebody else who has good data, and a good chance at potentially doing some damage, and getting some returns.

“I didn’t really stray too far and wild in my captaincy picks. Most of the time I was picking either Salah or one of the top five captaincy options for that week.”

By researching the fixtures and pinpointing form players who face poor opponents, Pigott’s decision to often overlook the obvious, most-owned captain picks was a recipe for success.

Tomorrow: Plan ahead to reduce hits

Part 1: How to build an opening squad
Part 2: Look for early value
Part 3: Be flexible with your chips