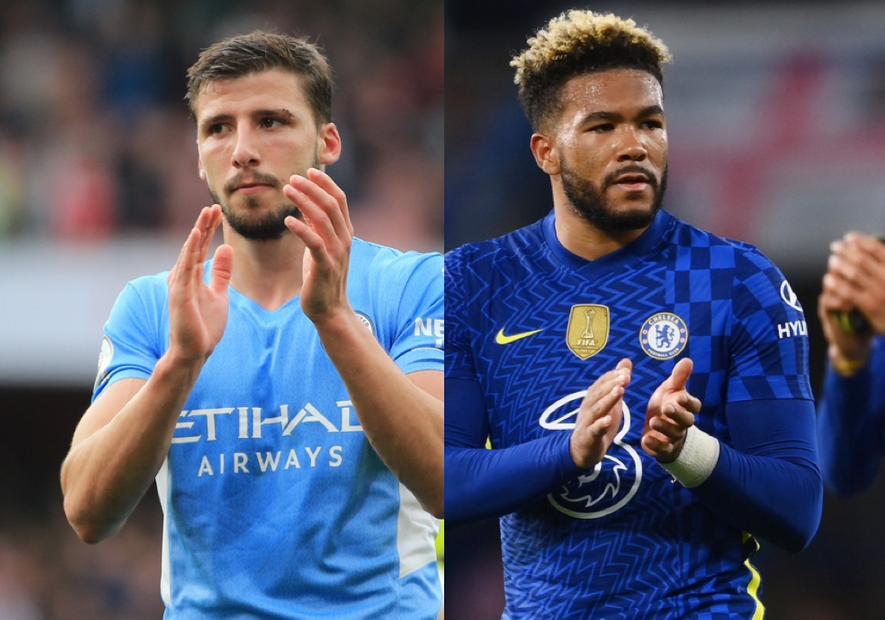 The Scout analyses the strategies of 2021/22 Fantasy Premier League champion Jamie Pigott, so other managers can learn from the best.

After taking the first seven Gameweeks to assess the form and fixtures, Pigott built his squad around defenders with attacking potential from each of the top three clubs.

In his Gameweek 8 Wildcard, he doubled-up on Manchester City and Chelsea’s backlines, picking Joao Cancelo, Ruben Dias, Ben Chilwell and Reece James to take advantage of their favourable schedules.

“Given where the prices were for assets at the beginning of the game, it lent itself in the high potential of some of these wing-backs that we were seeing,” he says. “And in a typical system at Chelsea, how there they were becoming such a focal point of that offence.

“There’s a handful of these really attacking defenders who are getting just as good stats and chances as some of the attackers.”

Relying on his backline for value, Tottenham Hotspur fan Pigott played with a four or five-man defence in 20 of the subsequent 21 Gameweeks.

Crucially, this tactic allowed the FPL champion to focus his transfers on his attack in the coming months.

Indeed, he made only one defensive transfer from Gameweek 8 to Gameweek 20, swapping out the injured Chilwell for Marcos Alonso, his replacement at wing-back for Chelsea.

Pigott’s quest for value is highlighted further by his Gameweek 34 Wildcard, where he again picked five defenders from the top three clubs.

But rather than buy Alexander-Arnold and Andrew Robertson, Liverpool’s most expensive defenders, he opted for centre-backs Virgil van Dijk and Joel Matip, saving the funds to invest in premium forwards.

Players by price not position

Pigott’s tactics were perhaps in contrast to more traditional approaches, where there is often a reluctance to double-up on one side’s defence, never mind two.

But as the champion stresses, it was the cost of each of those players in Fantasy, rather than their position, that was the driving factor behind his decision-making.

“I wouldn’t necessarily say that the defence is better,” he says.

“Given where their price was, it felt almost an obvious move to put funds into those because you get clean sheet potential and you get attacking returns for a price that’s comparable to some of the premium midfielders.”

By giving more weight to a player’s cost in Fantasy, rather than his position, Pigott was able to identify early trends and seize upon them with his Gameweek 8 Wildcard, setting up a squad structure for his successful season.