Manchester United and Barcelona are expecting to finalise a deal for Frenkie de Jong’s move to Old Trafford by Thursday, according to The Times.

The 25-year-old midfielder has been Erik ten Hag’s top midfield target all summer and the two clubs are now in advanced negotiations to finalise the agreement.

Barcelona rejected an offer from the Red Devils earlier this week but significant progress has been made in negotiations by Manchester United over the last few days. 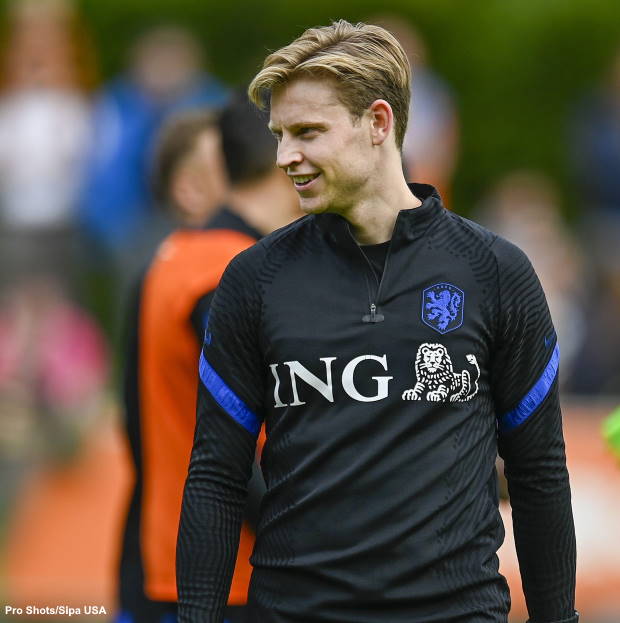 It has been claimed that the two clubs are close to finalising a deal for De Jong’s move to Manchester United for a fee of around £69m.

And the two clubs are expecting to get the deal over the line for the Dutchman’s transfer to Old Trafford by Thursday.

Barcelona want to record the midfielder’s transfer in their financial record for this year, which ends on 30th June.

De Jong is open to a move to Manchester United despite being initially reluctant to leave Barcelona.

Manchester United are not expecting any problems in agreeing on personal terms with the midfielder.

If the deal progresses according to plan, De Jong will return to pre-season training with Manchester United.