Ruud Gullit has told Tottenham Hotspur attacker Steven Bergwijn he should grab the chance to join Ajax with both hands if he has an opportunity to.

Ajax have gone back in for Bergwijn after failing to sign him in the January transfer window, but have seen Tottenham knock back their initial offer.

Bergwijn is claimed to be open to joining Ajax if the two clubs can agree a fee and Tottenham are looking for in the region of €25m to allow him to go. 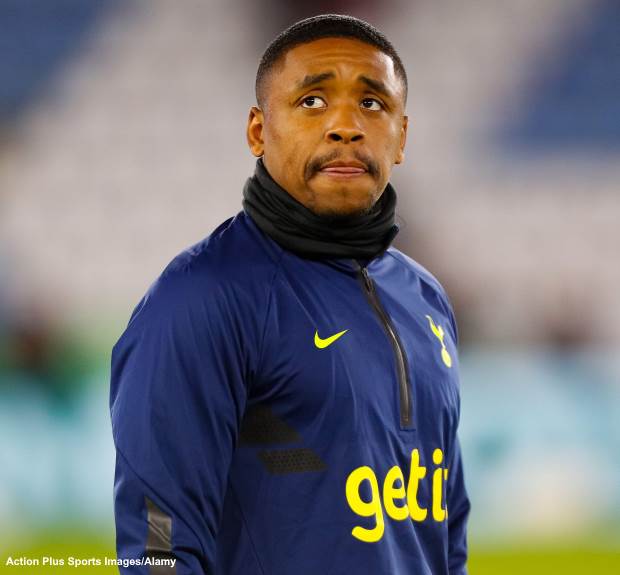 Gullit is clear that Ajax must improve their offer to sign Bergwijn and thinks if they do, the attacker should not hesitate to make the move.

“De Telegraaf said that €17m have been rejected. Then I think of £17m. Ajax must give a little more”, Gullit said on Dutch broadcaster Ziggo Sport.

“€17m is nothing at all for the English. That is almost giving [him] away.

“It is a lot of money for the Netherlands, but not for the English.

“He just has to play.

“At Tottenham he also plays in a completely different role.

“Choose a good club if he can. If he gets the opportunity to go to Ajax, he should do it.

Bergwijn has struggled to feature on a regular basis under Antonio Conte at Tottenham and could face a season of limited game time if he remains in north London.

He joined Spurs from PSV Eindhoven in the 2020 January transfer window.