Inter To Hold Talks With Romelu Lukaku’s Camp Next Week

Inter are scheduled to hold talks with the representatives of Chelsea striker Romelu Lukaku next week over a potential summer move.

Lukaku left Inter to return to Chelsea last summer for a club-record fee but has failed to settle back in England and lost his place in the team midway through the season.

The Belgian has been open about his desire to play for Inter again and has said that Thomas Tuchel’s tactics do not suit him. 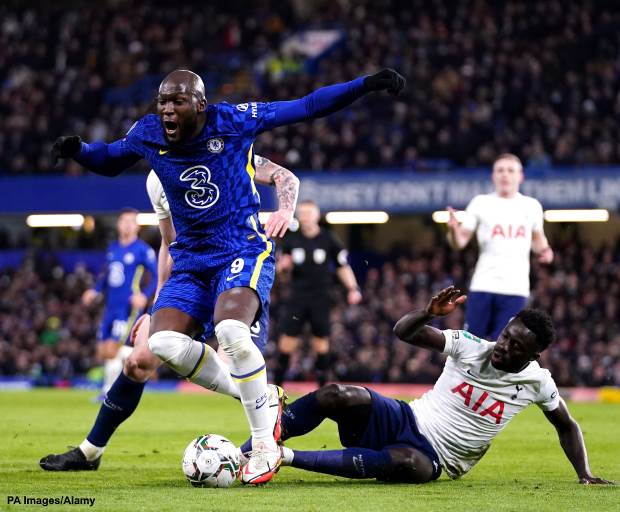 Inter have been in contact with Lukaku’s camp for several months over a potential return and the club are considering their options.

According to Italian outlet FcInterNews.it, talks are scheduled between Inter and his representatives next week to discuss a potential move.

Inter know that the Belgian wants to return and are keen to discuss the feasibility of getting a deal done to sign him this summer.

However, the Nerazzurri are cautious as they are aware that any deal is likely to be complicated.

They are still not sure whether Chelsea are open to loaning out Lukaku in the upcoming window.

The 29-year-old would also have to agree to a massive pay cut if a move to Inter is to materialise.