Real Madrid could look to replace Marco Asensio, in the event of his departure, with either of Manchester City’s Riyad Mahrez or Bayern Munich’s Serge Gnabry.

Asensio made 42 appearances in all competitions for Los Blancos during the 2021/22 season, scoring 12 goals and laying on two assists.

Mahrez is coming off the back of his best season for the reigning Premier League champions, scoring 24 goals and laying on nine assists in all competitions from 47 games, including seven strikes and a pair of assists in 12 Champions League outings. 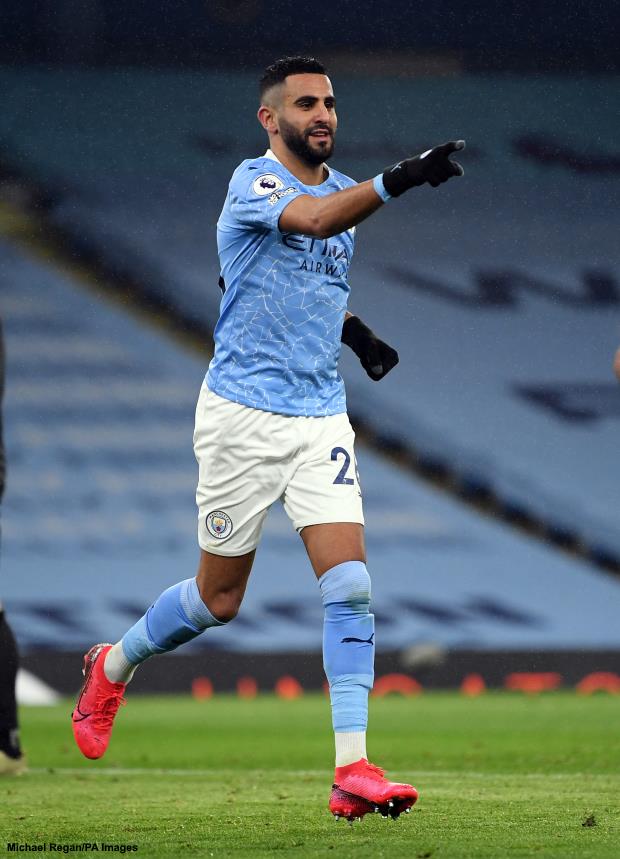 Asensio is being targeted by both Liverpool, as a possible replacement for Mohamed Salah should he depart, and AC Milan this summer.

In the event of Asensio’s departure from the Santiago Bernabeu this summer, the Meringues could look to open negotiations with the representatives of both Mahrez and Gnabry, according to Italy-based journalist Ekrem Konur.

Just like Asensio and Gnabry at their respective clubs, Mahrez is entering the final year of his contract with the Cityzens.

The Algerian wing wizard scored at the Bernabeu in the second leg of the semi-finals of the recently concluded Champions League to put the Etihad outfit 5-3 in front on aggregate before a spirited comeback from the home side.

It has been suggested that Manchester City are in the process of putting together a new contract to keep Mahrez at the club.