Peterborough United have not made an offer for Coventry City defender Todd Kane, the League One club’s chairman has insisted.

Kane has been linked with a potential exit from Coventry during the ongoing transfer window with Peterborough claimed to have been one of the clubs in with an offer for him.

However, the relegated side have not made a move for Kane, with chairman Darragh MacAnthony simply writing “denied” when asked about the suggestion on Twitter. 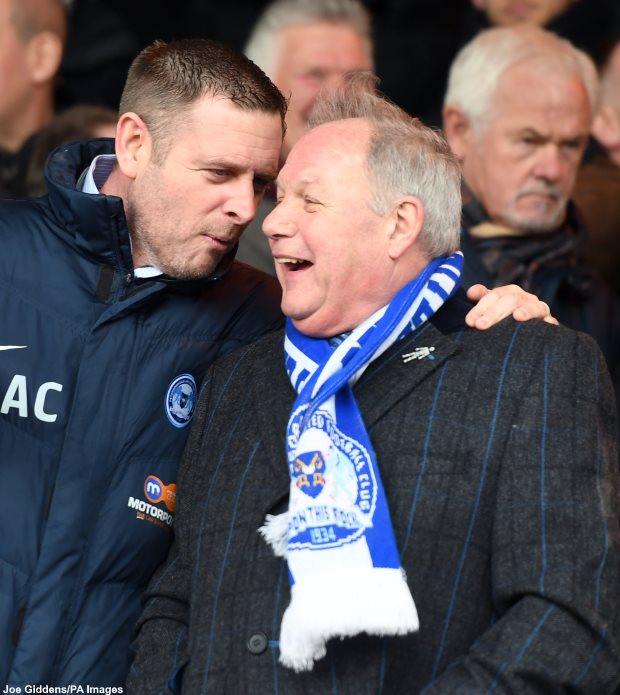 The 28-year-old defender only joined Coventry last summer and put pen to paper to a two-year contract with the club.

Kane made 29 appearances in the Championship for Coventry last term, providing four assists and being booked four times.

He helped Coventry to a finish of 12th in the Championship table and a move to Peterborough would have seen Kane drop down a division.

The Posh were relegated, finishing third from bottom, and will play in League One next season.

Peterborough are due to start their bid to get straight back up to the Championship by taking a trip to Cheltenham at the end of July to kick off their League One campaign.