Leeds United believed that they could have hung onto Kalvin Phillips for one more season before Manchester City swooped in, according to The Athletic.

Phillips made 23 appearances in all competitions for the Whites during the 2021/22 season, scoring once and laying on one assist, as the Yorkshire outfit secured Premier League safety only on the final matchday.

The defensive midfielder, dubbed the Yorkshire Pirlo, missed a total of 14 games due to a hamstring injury and had other fitness concerns throughout the season. 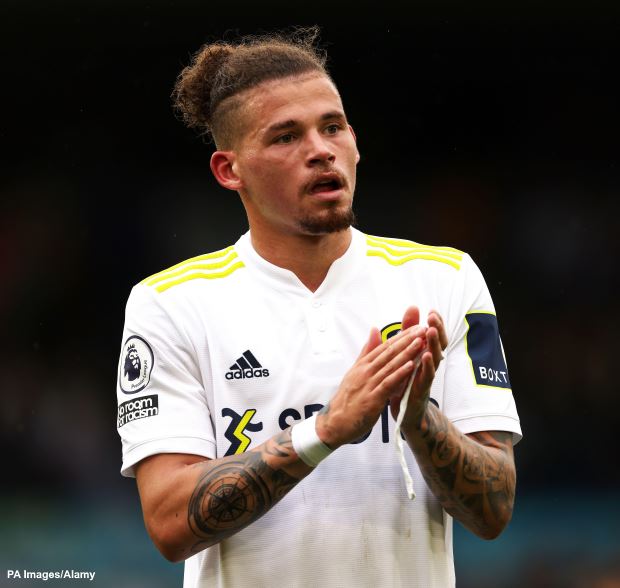 Phillips, who has a contract with the Whites until the summer of 2024, will cost the reigning Premier League champions a fee close to £45m.

Leeds headed into the summer believing that they could keep hold of Phillips, despite interest from a number of clubs, but the situation changed when Manchester City made a move and the player was also keen to make the switch.

The Etihad outfit view the 26-year-old as a replacement for outbound veteran Brazil international Fernandinho, who is expected to join Athletico Paranaense in his homeland.

Pep Guardiola’s side have already sealed the signing of Erling Haaland and are set to announce the departure of Gabriel Jesus to Arsenal.

Leeds have brought in Brenden Aaronson, Rasmus Kristensen and Marc Roca so far this summer, with more incomings expected ahead of a potentially busy conclusion to the current transfer window.