Leeds United are lining up a swoop for West Ham starlet Sonny Perkins as they continue with their attempts to snap up top talents for the Under-23s, according to The Athletic.

The Whites have focused on raiding clubs to add players to their Under-23s set-up as they attempt to secure starlets who can break through into the first team.

Leeds are already eyeing Birmingham City’s George Hall and now they have their sights on West Ham’s Perkins. 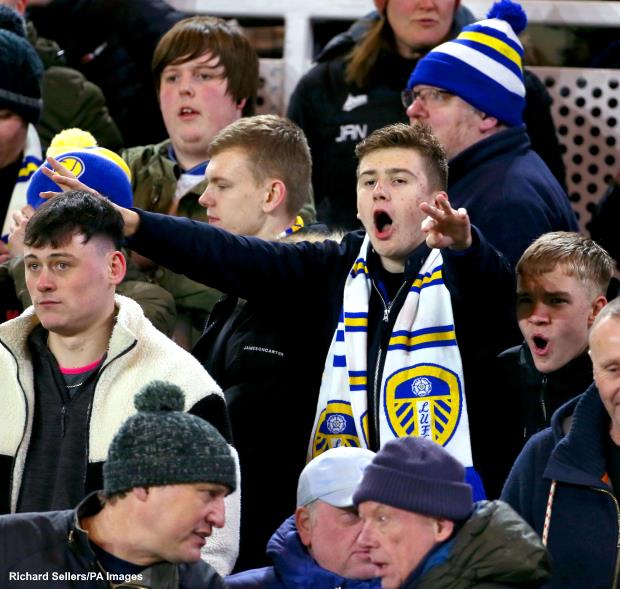 Perkins is a regular for West Ham’s Under-23 side having featured in a total of 20 games in the Premier League 2.

He was handed his senior debut by David Moyes in a Europa League match against Rapid Vienna and has three senior appearances against his name.

The Whites have shown significant activity in the transfer market already following their survival in the top flight with the focus not just being on the academy but on the first-team as well.

They have already secured the signature of Brenden Aaronson and are targeting yet another player from Red Bull Salzburg in Rasmus Kristensen.

Boss Jesse Marsch will be looking to continue to call on the club’s top talents from the Under-23s when needed, but he is also expected to add more depth to his first team squad this summer.