Jones’ future at Old Trafford is under the scanner as he could leave the club as part of Manchester United’s summer player exodus.

Nemanja Matic, Paul Pogba, Juan Mata, Jesse Lingard and Edinson Cavani all are leaving on free transfers following the arrival of new boss Erik ten Hag, who is overseeing a rebuilding project at the club and more players are likely to exit. 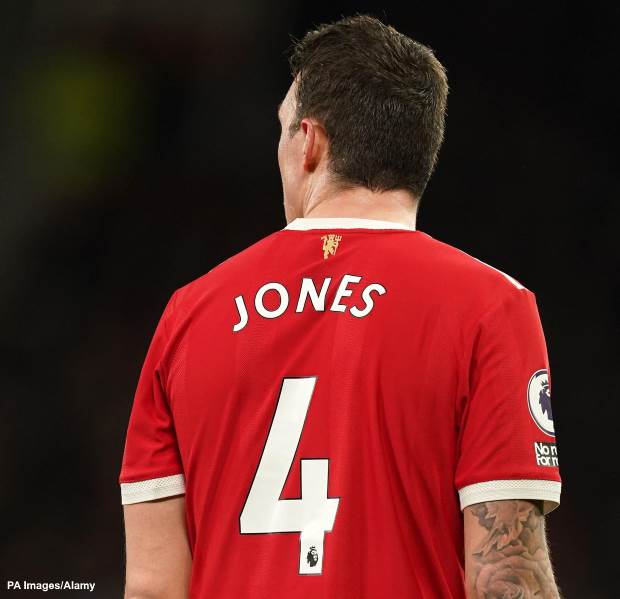 Jones, 30, has barely played for the Red Devils in recent seasons with injury issues also adding to his struggles, but he still has a year left on his current deal at the club.

However, Jones could be handed a way out of Manchester United as Premier League rivals Leeds are interested in a summer swoop for him.

In addition to the Whites, top flight sides Fulham and Southampton are also keen on the centre-back with the transfer window set to open on Friday.

Leeds, who have already bolstered their midfield with Brenden Aaronson, are on the verge of sealing a deal for full-back Rasmus Kristensen and they are looking for further reinforcements.

Centre-back is an area in which they had to deal with injuries to several players last season and boss Jesse Marsch wants more options there.

It remains to be seen whether Leeds will make concrete moves for Jones in the coming weeks, while Southampton and Fulham also remain keen on him.