Liverpool want £15m to let defender Nathaniel Phillips leave on a permanent basis in the approaching transfer window, according to journalist Alan Nixon.

Phillips, who played a key role in helping Liverpool finish in the top four in the 2020/21 campaign, spent the second half of this season on loan at Bournemouth.

He made 17 appearances for the Cherries as they sealed automatic promotion to the Premier League. 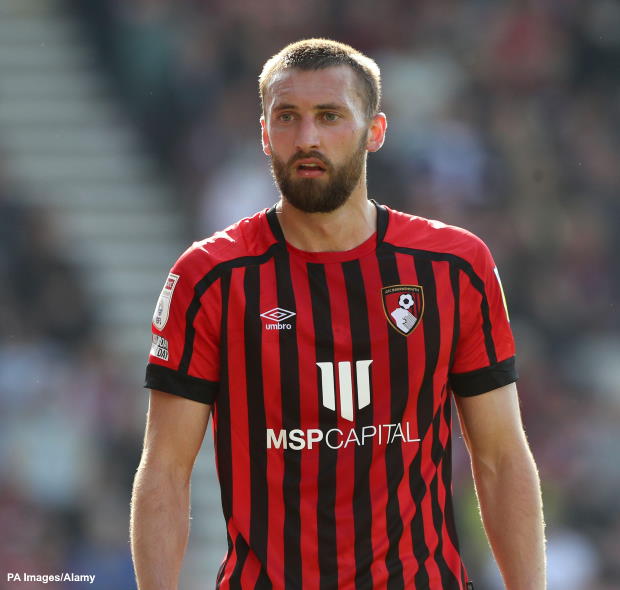 Bournemouth want to keep hold of Phillips for their Premier League campaign, but Liverpool have set a £15m asking price for the defender.

It remains to be seen if Bournemouth will meet Liverpool’s valuation of the 25-year-old as they prepare for life back in the top flight.

Liverpool have also slapped the same asking price on another loanee in the shape of full-back Neco Williams.

Williams helped Fulham to the Championship title, but the Cottagers will have to dig deep if they want to keep hold of him in the Premier League.

The 21-year-old clocked up 14 Championship appearances for Fulham during the course of his loan at the club.