Liverpool target Ibrahim Sangare is convinced he will be a Premier League player next season, according to Sky Sports News.

Sangare had a brilliant last season at PSV Eindhoven and it has led to speculation over him moving on from the Dutch giants this summer.

Liverpool have scouted him and are claimed to be showing serious interest as they look to sign a midfielder; the Reds did not replace Georginio Wijnaldum last year. 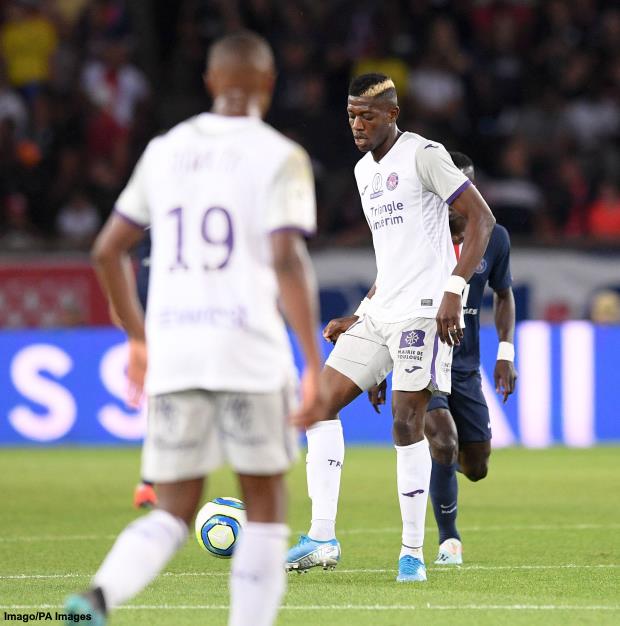 But the interest in Sangare goes beyond Liverpool, with Aston Villa, Newcastle United, Chelsea and Manchester United all also linked with the player.

And it is claimed that Sangare has his heart set on playing his football in the Premier League next season.

The midfielder is convinced that he will be a Premier League player next season and is ready to move on from PSV Eindhoven.

Sangare also has a €35m release clause in his PSV Eindhoven contract, which makes negotiations less complicated for his suitors.

He is tipped to be waiting for one of his suitors to make a firm move to snap him up and it remains to be seen if Jurgen Klopp’s Liverpool will bid for him.