Manchester City and Manchester United: always a duel at the top 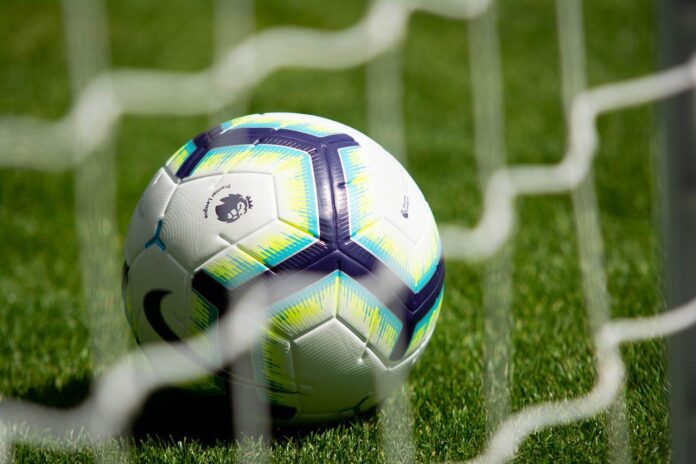 Manchester has two of the most representative football teams in the Premier League, Manchester City and Manchester United, both with a large legion of fans ready to give their all for their teams. Every time the two meet on the pitch, the city turns into a party. Not surprisingly, it is a rivalry that began in the 19th century, specifically in 1881. That year was the first time the two teams met, although their names were not the same as today. A high-end and professional, but this rivalry is not so much a rivalry, as on many occasions both teams have demonstrated their good deeds and have been able to unite for a good cause. In 1889, for example, they raised funds for the families of 23 miners who died in an accident. More than half a century later, United gave their football ground to rivals City so that they could play their matches, as it had been badly damaged during the Second World War.

Both teams also hold a record that has yet to be broken, their matches have managed to fill their football grounds to capacity, almost 84,000 spectators for each of them, which is a record that we do not know if it will ever be broken again. This proves that our country manages to unite thousands of fans under the religion of football. Manchester is no exception and is proof that this sport is lived with the utmost intensity.

The power of great British football

But there are facts that still don’t count for Reds fans, such as when in the 1973-74 season, City sent them to the second division. Dennis Law’s back-heeled goal was not without controversy and is still remembered today. In this important city, which is a breeding ground for good workers, football takes on a special importance and every match is experienced as if it were a party. The fans of both teams prepare a ritual every match day to cheer on their players and have a great time at the stadium.

For many football fans, and not just in England, the rivalry between the two teams is even greater than that with the city of Liverpool. The sport is experienced as a passion beyond the ordinary, and throughout its history it has managed to prove that every match is of the utmost importance.

The passion shown by fans of both teams is especially relevant when it comes to celebrities. Manchester City count the Gallagher brothers as their most loyal supporters, and they have never hesitated to show their love for the blue shirt. Alan Rickman, the famous actor who played Professor Severus Snape in the Harry Potter saga, was also an avowed fan of the team, although his untimely death from cancer in 2016 prevented him from seeing them win the following season, when they went on a remarkable run of victories under manager Pep Guardiola.

United, meanwhile, has a mixed following, largely because of David Beckham’s time at the club. Rowan Atkinson has two passions, luxury sports cars and his love of Manchester United. The passion also extends beyond our borders, as rapper Eminem and runner Usain Bolt have also declared themselves to be firm supporters of the Reds.

Be that as it may, there is no doubt that both teams manage to attract a large number of fans to their grounds. Every year, more and more people join in to support one team or the other, as the quality they show in their matches is capable of leaving no one indifferent. Need I remind you of the passion we English have for our football teams?

All set for an exciting new season

With the football season now over, the teams’ efforts are being directed towards strengthening their squads for the next edition of the football season. A fresh start is needed to ensure that both teams can compete on equal terms with each other and with the rest of the Premier League. Everything is already taking shape ahead of 6 August, the date on which the new edition of the Premier League will begin and which, with a total of 20 teams, promises to be as entertaining as the one that has just ended and which has had Manchester City as champions, with only a point difference over one of their greatest rivals, Liverpool.

Football fans are already crossing their hands with the possibility of once again enjoying matches at the highest level that will give good proof of the great quality that our football enjoys. The only thing left to do is to continue to experience the same excitement as always and appreciate how the two teams from this industrial city once again give their best to obtain the best result in the table and continue to thrill their fans.