Manchester City have held talks with Riyad Mahrez over a short contract extension with boss Pep Guardiola keen to not lose him.

The Algerian’s future has been shrouded in uncertainty as he has only a year left on his current deal at the Etihad Stadium.

Several top European clubs, including Paris Saint-Germain, Real Madrid and AC Milan, have been credited with interest in Mahrez as his future remains under the scanner. 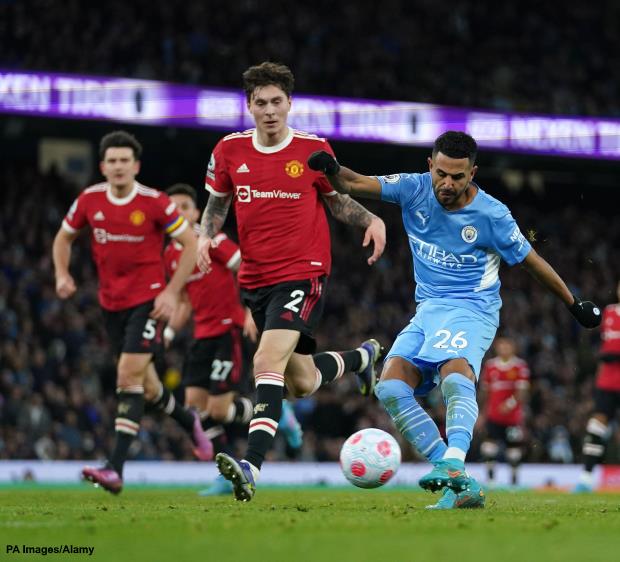 However, according to French outlet Foot Mercato, Manchester City want to keep hold of Mahrez and are discussing a short extension with him.

Citizens boss Guardiola sees Mahrez playing a key role under him and is determined to have him at his disposal.

Manchester City are set to lose Gabriel Jesus to Arsenal in the ongoing window while Raheem Sterling is also heavily linked with an exit.

And although the Mancunians did rope in striker Erling Haaland, Guardiola does not want to lose a key attacker from his senior squad and wants to keep hold of Mahrez.

Manchester City are yet to reach middle ground on a financial package with Mahrez, but the club’s board are optimistic about their chances of tying him down to a new deal.