Manchester United and Barcelona are keen not to drag out negotiations for Frenkie de Jong for too long and turn into a transfer soap opera over the summer.

Erik ten Hag has identified the Dutch midfielder as his top target for the summer as the new Manchester United manager looks to sort out the midfield issues of his team.

Barcelona want €80m from the midfielder’s sale and are open to letting him go due to their current financial troubles. 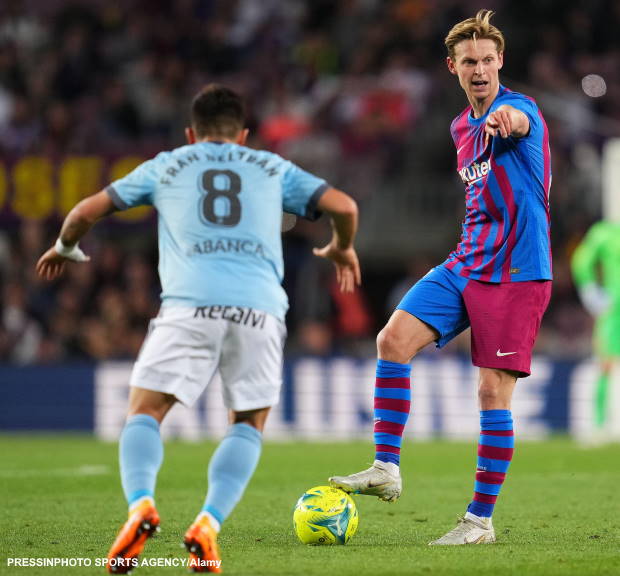 Manchester United are reportedly closing in on an agreement with Barcelona for the signature of the Dutchman this summer.

And according to Catalan daily Sport, neither club are interested in dragging out the negotiations for too long and turning it into a transfer saga.

The two clubs are looking for a quick resolution and to get an agreement over the line as soon as possible.

De Jong does not want to leave Barcelona but has not rejected the prospect of joining Manchester United.

He is yet to give his final consent but is now aware that Barcelona would prefer to sell him due to financial reasons.

Ten Hag is working on getting the player’s nod of approval and has promised him a leading role in the new project he intends to start at Old Trafford this summer.