Napoli’s bid to sign Tottenham Hotspur target Antonin Barak from Hellas Verona has stalled as they are unwilling to pay his asking price.

The southern Italian side want to snap up Barak and have been holding talks with Verona in an attempt to push a deal for the Czech over the line.

Barak is not short of suitors and has been linked with Antonio Conte’s Tottenham, who are set to splash the cash this summer following a top four finish and an investment injection. 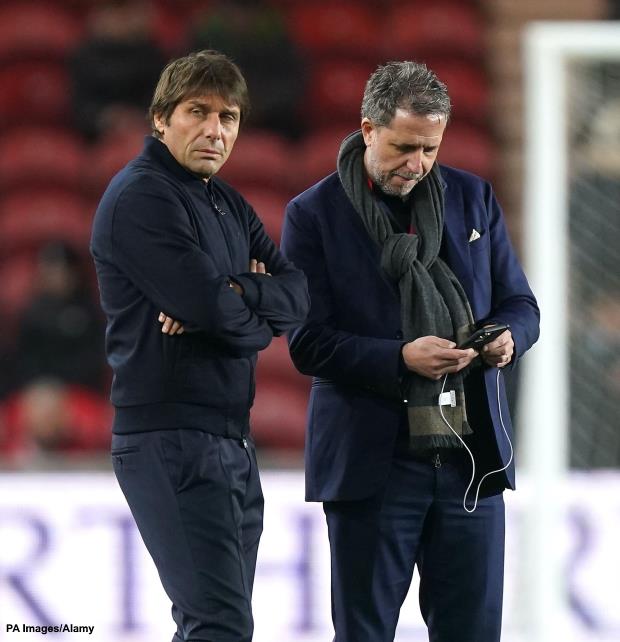 And Spurs may be watching closely as Napoli struggle to agree a deal for Barak.

According to Italian daily L’Arena, the talks between Napoli and Verona have stalled due to Barak’s asking price.

Verona are demanding at least €20m for the attacking midfielder, but Napoli are not willing to offer more than €12m.

Barak made 29 appearances in Serie A for Verona this term and found the back of the net an impressive eleven times as he offered a goal threat from midfield.

He scored against Jose Mourinho’s Roma and new champions AC Milan, while helping himself to a hat-trick in a 4-2 win over Sassuolo.