The Italian champions have been working on bringing in Botman for several months and have a full agreement on a contract with the Dutchman, which will see him earn €3m per year, plus bonuses.

There has been a delay in completing the deal however as AC Milan wait for RedBird to complete their acquisition of the majority of the club’s shares. 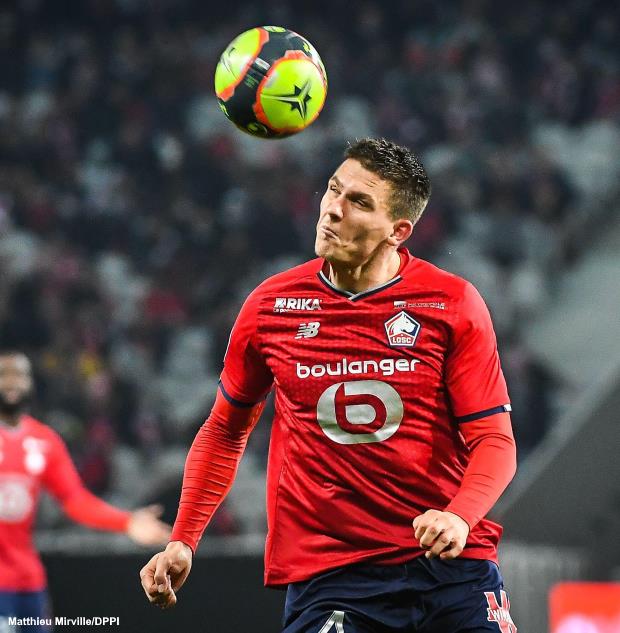 Newcastle have tried to take advantage of the delay and are offering Botman superior terms to AC Milan.

The Rossoneri remain in pole though, according to Italian outlet Calciomercato.com, as Botman has shaken hands with Maldini.

Botman is continuing to give AC Milan priority, even if Newcastle have not given up.

Maldini is keen for clarity as soon as possible in order that he does not lose the work he has already done in the transfer market.

It is suggested that the coming week could be crucial in AC Milan’s move for Botman; they are in advantage talks with Lille on the basis of a €30m fee, plus bonuses.