Nottingham Forest and Brentford are interested in a summer move for Salernitana marksman Milan Djuric, who is set to be available on a free transfer.

The Tricky Trees ended 23 years of despair at Wembley last month when they beat Huddersfield Town in the Championship playoff final to earn promotion back into the Premier League.

Nottingham Forest’s hierarchy are ready to back Steve Cooper in the transfer window as the club gear up for top flight football, and they have already identified a number of targets. 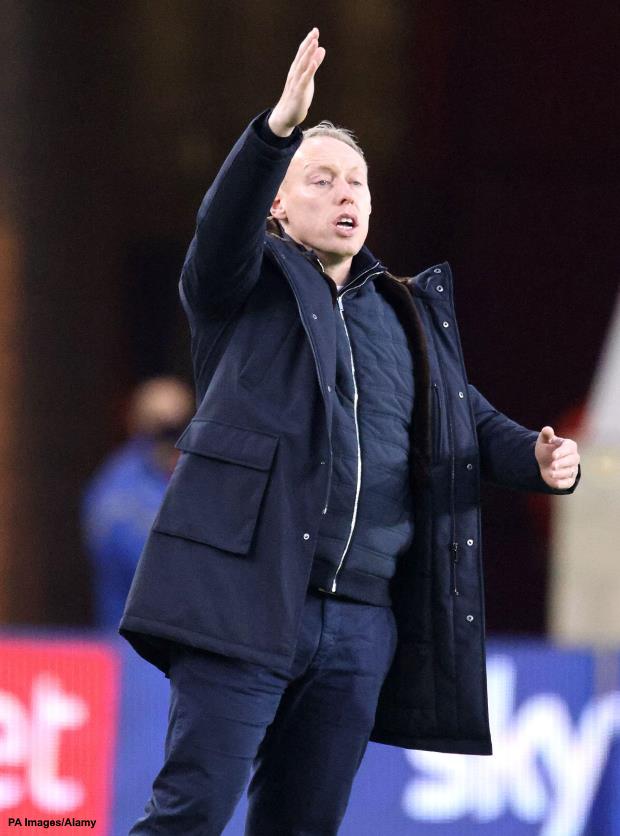 The Nottinghamshire giants want to bolster their striker department ahead of next season and have identified a potential signing in Italy.

According to Italian daily Gazzetta dello Sport, Forest are interested in a move for Salernitana’s Djuric, while they are also joined by top flight rivals Brentford in admiration of the hitman.

The Bosnian is out of contract at the Arechi Stadium at the end of this month and is yet to sign a new deal at the club.

And as it stands Djuric is not short of suitors should he leave I Granata this summer, as in addition to the Premier League duo, Serie A outfit Fiorentina are also keen on him.

Djuric previously had a spell in England with Bristol City and it remains to be seen whether he will be provided with an opportunity to play in the Premier League next season with Nottingham Forest and the Bees keen on him.