Premier League side Arsenal have confirmed the departure of Alexandre Lacazette. marking the end of the French striker’s 5-year stint with the North London club. 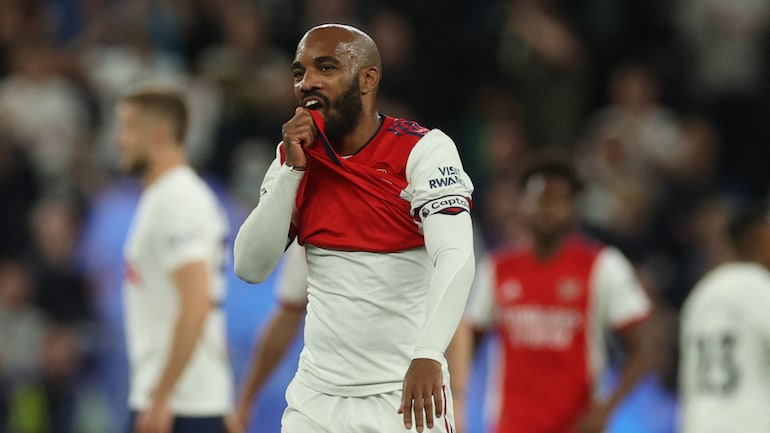 Arsenal on Friday, June 2 confirmed the departure of Alexandre Lacazette, bringing the curtains down on the French striker’s 5-year stint with the Premier League side.

Lacazette will leave the North London club when his contract expires next month.

Lacazette, who was signed in 2017 for a club record of $58.41 million from French side Olympique Lyonnais,finished as the top scorer twice, but he was not able to find a place regularly in the first XI in the recently-concluded season, scoring only 6 goals in all competitions.

“Laca has been a fantastic player for us. He’s been a real leader on and off the pitch and has been a very important influence to our younger players,” manager Mikel Arteta said in a statement.

Lacazette, who scored 71 goals and provided 36 assists for Arsenal in all competitions, said farewell to the club’s fans in a tweet: “Once a Gunner, always a Gunner.”