The Premier League’s so-called ‘big six’ are missing out on a potential £700million in extra revenue by failing to properly understand their fans, a new report has concluded.

Researchers for the latest edition of the Fan Relationship Index believe the likes of Manchester United, Liverpool, Arsenal, Manchester City, Tottenham and Chelsea are not fully aware of the characteristics and preferences of all their supporters globally.

By understanding fans better, clubs would not only be able to improve their service to them but they could also benefit considerably financially. 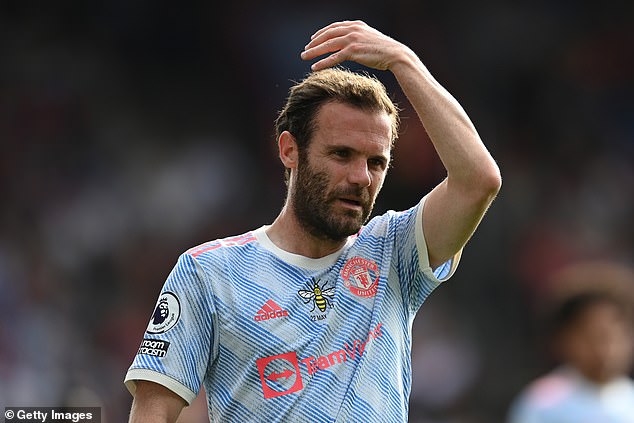 For example, the report determines that United could make an extra £124million per year from a crypto partnership as its research suggests their fans are 74 per cent more interested in this sector than the average member of the public.

United could also make an estimated £100million from a global content subscription service, with the five other clubs potentially making more than £50million each.

Yet having analysed supporters in three distinct categories – match-going, casual attendees and global followers – the report states the potential in each sector will vary from club to club. It says Spurs fans, for instance, are actually the most receptive to digital banking propositions. 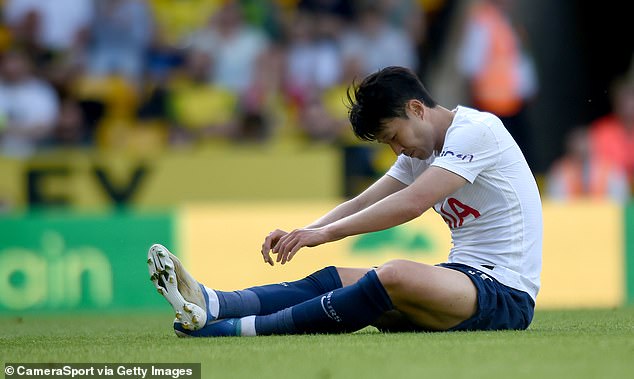 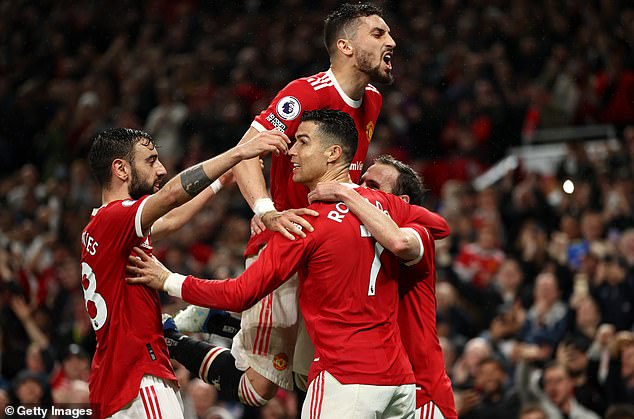 Project ambassador Louis Saha, the former United and Everton striker, hopes the report can be used by clubs to benefit both them and supporters and eliminate past blunders such as the European Super League fiasco.

Saha told the PA news agency: ‘It’s definitely a huge opportunity for clubs to clearly understand who are their fans, what their preferences are and the kind of opportunities they have.

‘All these numbers, all this research, can really help clubs identify a strategy in terms of a partnership and understand as well from the partner’s side.

‘Obviously there are commercial targets but there is a need of a win-win approach here where everyone can understand where the targets are. 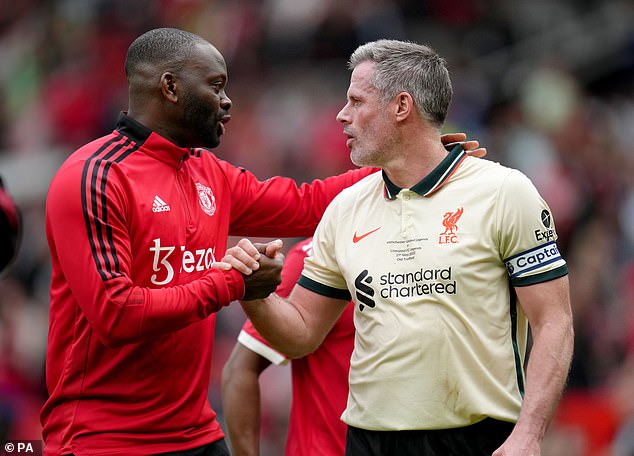 ‘That’s sometimes the frustration of the fans – on one side they feel used. This is where I think the Super League was a wake-up call for a lot of people. They (the club) forgot the actual values or meritocracy of the sport.’

Since retiring in 2013, Saha has set up his own business to help retired players connect with businesses and find opportunities.

He feels the Fan Relationship Index, which is produced by the CLV Group and is published on Thursday, mirrors his own work well.

The 43-year-old said: ‘It completely links. My new approach in life is about getting things improved.

‘I’m very passionate. I love my sport and I want to provide a bit more awareness.’

The report also determines virtual matchday ‘metaverse’ experiences could raise between £36million and £130million, depending on the club.

Louis Saha is a project ambassador for the CLV Group FRI Report 2022. To download the report visit frireport.com