As Premier League clubs frantically try to assemble squads that will improve their lot this season, patterns are starting to emerge wherever you turn.

There are the teams locking down superstars, like Manchester City with their capture of Erling Haaland. Tottenham Hotspur are among the teams moving fast, with three deals already done and more on the way. Manchester United have perfected the art of monitoring, holding internal discussions and then not signing anyone. Meanwhile, Arsenal and Liverpool are among the teams looking beyond the traditional strongholds of La Liga, Serie A, Ligue 1 and the Bundesliga to sign their players. For those clubs, Portugal is the answer.

Primeira Liga stars Darwin Nunez and Fabio Vieira will turn out at Anfield and the Emirates Stadium respectively next season. Nunez in particular was hotly-pursued, with United believed to be working towards an agreement before being gazumped by their North West rivals. The moves are indicative of a market trend this summer, with Premier League clubs looking to Portugal to improve their squads.

The Premier League does have a history of poaching promising talent from the Primeira Liga. Jose Mourinho built his first Chelsea side on a bedrock of players he’d worked with at Porto. United dipped into those waters to sign Cristiano Ronaldo from Sporting CP in 2003, and more recently lifted Bruno Fernandes from the same club.

The fees involved in this year’s moves outline a shift in how the Portuguese league is perceived. While Portugal was often seen as a destination for a cut-price shopping spree, with quality players available at a fraction of what their equivalents in La Liga or Serie A were going for, that is no longer the case. Nunez has set Liverpool back a club record £85 million. Arsenal’s capture of Vieira looks a comparative snip at £34 million, but it is still a significant outlay. Portugal is no longer the land of the bargain. 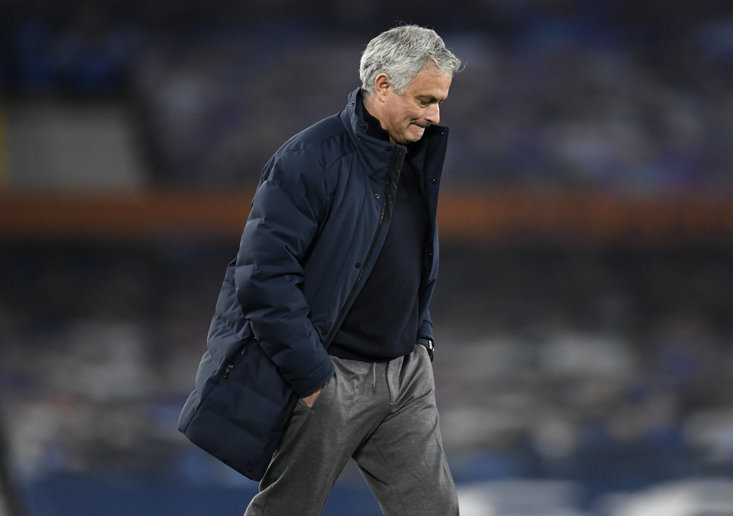 The higher premiums are doing little to dissuade a laundry list of potential suitors from raiding the Primeira Liga though. Fulham and Wolverhampton Wanderers are currently locking horns in a race to sign Sporting CP midfielder Joao Palhinha. Wolves, early adopters of the Portuguese market, are also working to bring in Palhinha’s teammate, Matheus Nunes.

Porto’s 27-year-old international midfielder Otavio is another name on plenty of Premier League radars. Leeds United have reportedly had a bid rejected for the player, with Aston Villa understood to be the front-runners to land his signature. Evanilson, the Porto forward, has been linked with switches to both United and Chelsea. The transfer news cycle churns on, and is largely being fuelled by the big names of the Portuguese scene.

It will be interesting to see if this trend persists, or goes the way of past fixations with other divisions. Arsenal and Newcastle United led the way in days gone by with vast influxes of French talent. Senegal’s brilliance at the 2002 World Cup led to an influx of players from the national side joining English clubs. Holland enjoyed a period as the destination du jour for new signings, until Eredivisie standouts like Mateja Kezman and Afonso Alves sullied the reputation of the league on these shores.

The long-term viability of hoovering up talent from the Primeira Liga will ultimately be judged by how this season’s recruits fare. If Nunez troubles Haaland and Salah in the Golden Boot race and Vieira provides Arsenal with the midfield excellence his surname suggests, this might be just the start of a Portuguese invasion.