Iversen played 48 games for the Lilywhites in all competitions last season, keeping 14 clean sheets and conceding 58 goals in the process as they finished 13th in the Championship.

Woodman spent the second half of the 2021/22 season on loan at Bournemouth, who achieved promotion to the Premier League, but his only appearance for them came in a 1-0 loss to Boreham Wood in the fourth round of the FA Cup. 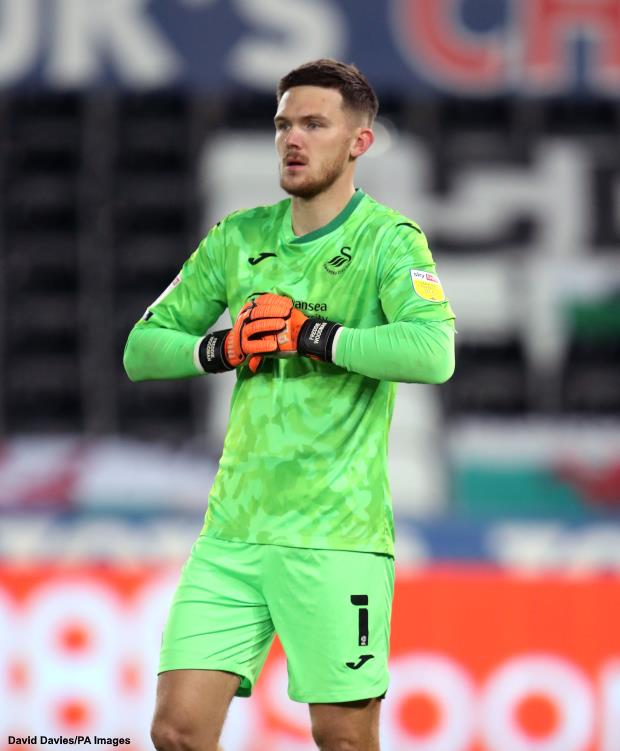 Woodman has just joined the club on a permanent basis from Newcastle United and Pollitt is hopeful that the 25-year-old will end up having a standout season for Preston, just like his former charge Iversen.

“Everyone knows how well Daniel [Iversen] did and Freddie’s probably looking at that and thinking he wants to emulate that”, Pollitt told Preston’s official site.

“Hopefully we can get him playing as well as Dan did when he was here.”

Woodman is expected to be the Lilywhites’ number 1 and comes as a shot in the arm for Pollitt given the retirement of Declan Rudd and upcoming departures of free agents Connor Ripley and Mathew Hudson.

Pollitt also acknowledged the need to add more goalkeepers to the squad and remains optimistic over strengthening that department over the coming weeks.

“With Daniel Iversen going back to Leicester, Declan [Rudd] obviously retiring, Connor [Ripley] leaving and Mathew Hudson leaving as well, it’s been no secret that we’ve been on the lookout for new goalkeepers”, he added.

“I’ve been getting little messages on Twitter saying that I’ll be stood there on my own on the first day of pre-season with no goalkeepers so it’s a relief we’ve managed finally to get Freddie in.

“We need to strengthen in that area a bit more, so hopefully we can do that over the next week or two.”

Woodman started Newcastle’s first four Premier League games last season, in which he conceded 12 goals, before a hip injury ruled him out until the end of December.