A RANGERS fan who went missing following the Europa League final has been found.

Ross Kinnell reportedly had a ticket for the game but wasn’t seen since 7pm on Wednesday night.

Posts on social media now report that he has been found safe and well.

Worried friends of the Fife man searched “high and low” in a desperate attempt to find him.

It’s reported the Spanish cops checked local hospitals as they try to discover his whereabouts.

Scores of concerned social media users shared pictures of Ross, as they appealed for information to trace him.

As one wrote: “Has anyone in Seville seen Ross Kinnell? 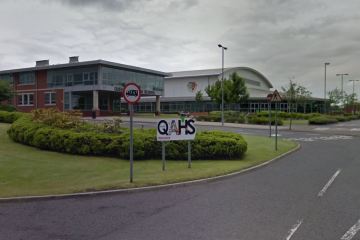 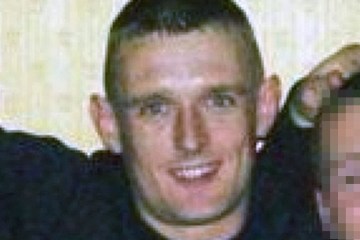 “Ross had a ticket for the game but he’s not been seen since 7pm last night.

“Ross loves Rangers and is one of life’s good guys.

“Please keep your eyes peeled for him. His family are going out their mind with worry.

Most read in The Scottish Sun

“Saucy Rossy where are you?

It comes after a Rangers fan has lost life-saving medication along with his passport in Seville, and his family have made a desperate plea to get them back.

Chris Forbes is one of the thousands of Gers fans who has travelled to the Spanish city for the Europa League Final.

More than 100,000 Light Blues fans and up to 60,000 Frankfurt supporters are thought to have made their way to watch Rangers face Eintracht Frankfurt in the historic showdown.