Southampton are set to get a percentage of any profit that Liverpool make by selling Sadio Mane, who is wanted by Bayern Munich, according to The Athletic.

Mane has a year left on his contract and is pushing to move on from Liverpool in the upcoming transfer window.

Bayern Munich want to sign him and they have already agreed on personal terms on a three-year contract with the forward’s representatives. 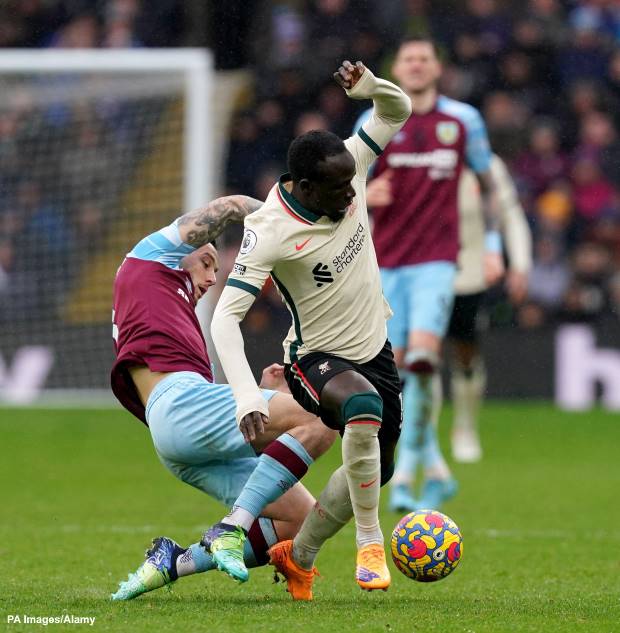 The Reds are prepared to sell with Jurgen Klopp consenting to his sale and the move could also bring a windfall for Southampton.

It has been claimed that Southampton inserted a 15 per cent to 20 per cent sell-on clause in the deal when they sold Mane to Liverpool in 2016.

However, the percentage is only applicable to any profit the Reds make over the £34m they paid for the Senegal star six years ago.

Anything less than that figure and the Saints would not receive anything from Mane’s sale this summer.

The Reds are believed to be asking for a fee of over £40m before they agree to sell the winger in the upcoming transfer window.

Mane is prepared to move on and Southampton have a reason to keep a close eye on the potential transaction.