Changes are afoot to access levels for broadcasters. As this newspaper revealed, half-time interviews with managers and coaches will be looked at during this summer’s meeting of Premier League clubs.

And it is understood proposals go even further, with an increased presence at training grounds and the potential for cameras in the dressing rooms at half-time. While there would be no sound, so bosses giving the hairdryer treatment cannot be heard, for the first time viewers would be taken into the inner sanctum, as often happens at rugby matches.

Most clubs are relaxed about the plans, believing broadcasters who pay large sums should be kept onside. However, there is a suspicion that some of the Big Six teams may kick back against the plans, given they can monetise such content by using it on their own channels and charging companies to sponsor it. 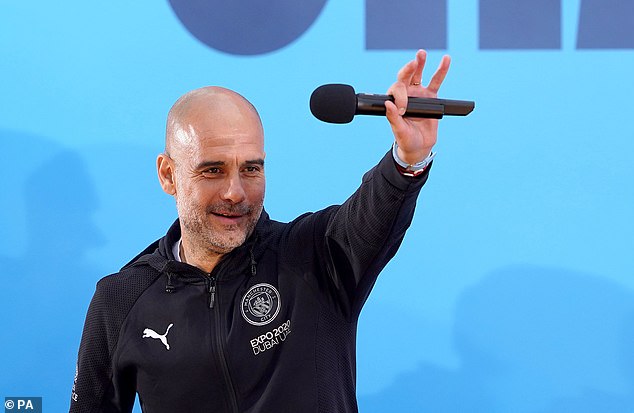 An England reunion at the Monaco Grand Prix, where Chelsea’s Mason Mount and Phil Foden of Manchester City were joined by Eric Dier of Tottenham to watch the Champions League final at Red Bull’s plush Energy Station facility. 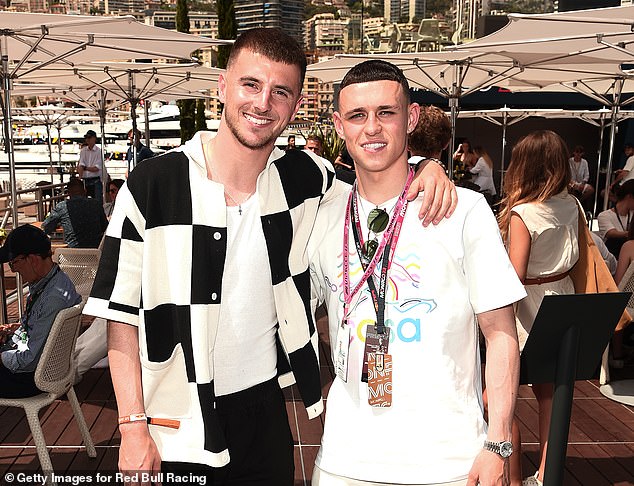 Joanna Manning-Cooper is to become the next head of comms and marketing for the Football Association following the pending departure of Louisa Fyans.

Manning-Cooper will join from Sky, where she leads the broadcaster’s corporate comms and is known as a savvy operator.

Prior to that she was director of marketing, communications and digital for the RFU and is also known for her work on London 2012. Manning-Cooper was awarded an MBE for services to sport in 2016.

The role at the FA has been expanded to include marketing.

NBC Sports have made a big call ahead of the start of a new rights deal to show the Premier League in America, opting to replace Arlo White with Peter Drury. White has commentated for NBC since they began broadcasting English football in 2013 and is set to take on an as-yet-unannounced role elsewhere.

He is also expected to continue his Major League Soccer work, where he already commentates for Chicago Fire. For popular veteran Drury, once unceremoniously dumped by ITV Sport, it is a career-first ‘number one’ role. 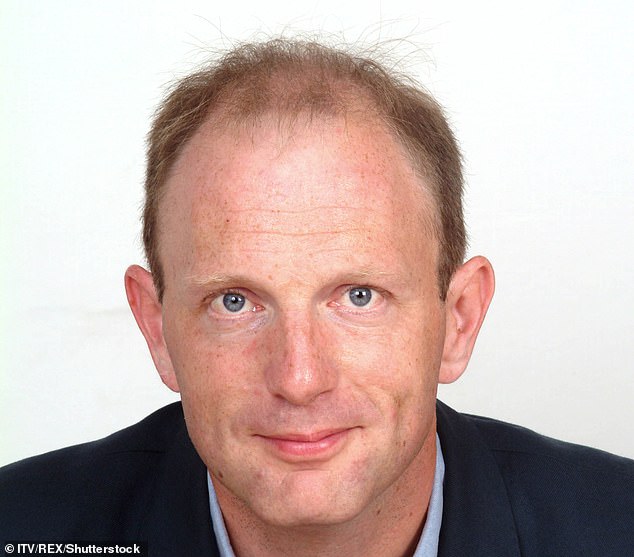 Lancashire are to reverse roles this week — with their men’s match acting as a curtain-raiser for the women at Old Trafford.

Lancashire Lightning take on Derbyshire Falcons at 3pm on Wednesday in the Vitality Blast, followed by Lancashire Thunder against Southern Vipers at 7pm in the Charlotte Edwards Cup. Officials hope for a bumper crowd in what is thought to be the first time in domestic cricket that the women’s match has been given the headline slot.

The aim is to raise the profile of women in sport and between the matches Manchester United chief operating officer Collette Roche and ECB head of female engagement Beth Barrett-Wild will be among those on a sports and business discussion panel.

Rafiq, whose revelations exposed a race storm at Yorkshire, took in the tied match from the Old Trafford pavilion. 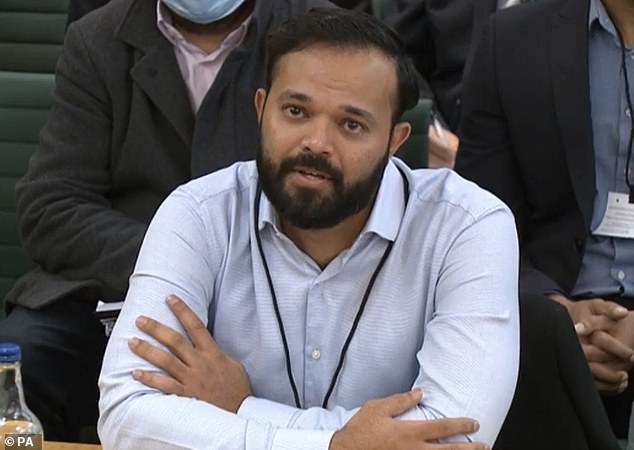 LETTERS OVER EMAILS AT AFC FYLDE

AFC Fylde — kings of the job description — have struck again. The National League North club, owned by outspoken chairman David Haythornthwaite, sparked a backlash last year when they advertised for a general manager stating that those who need to pick their children up from school need not apply.

Fylde, who face questions after taking on manager James Rowe — sacked by Chesterfield amid allegations of sexual indecency — are now looking for a director of football.

The job posting describes the ideal candidate as ‘forward thinking’ before adding ‘in the first instance send a letter, no emails please’.

Agenda readers will recall that the Premier League recently renewed their partnership with broadcasting arm Premier League Productions, despite the latter cutting hours and laying off a number of staff.

Now, club officials have been left astounded after being asked to film their own content and share it with PLP, part of the global IMG group. ‘Outrageous,’ said one well-placed source. ‘They get rid of staff and then start asking us to do their work for them.’

A final table of Premier League television appearances that was recently presented to top-flight clubs has thrown up a few surprises.

Along with Liverpool, Arsenal were the most-shown club — with 29 games on TV — despite finishing outside the Champions League places.

They were followed by the two Manchester clubs, with 28 apiece, and Tottenham on 27. At the bottom of the pile were Watford, Southampton, Norwich and Burnley, whose matches were broadcast a dozen times. 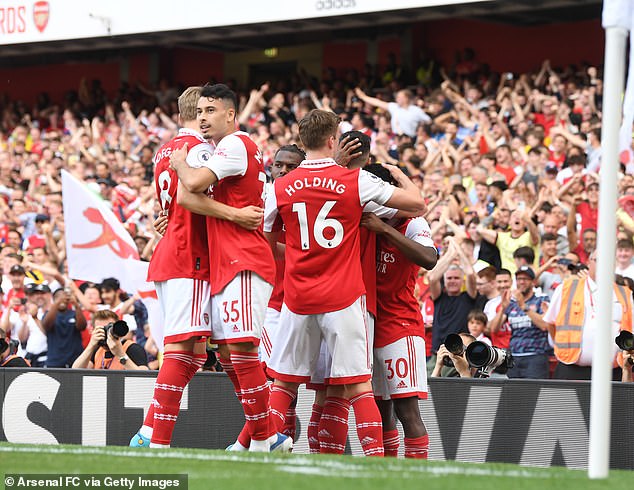 RIO HAS HIS REASONS FOR AARONS PRAISE

Wry smiles among a number of agents over Rio Ferdinand’s suggestion that Manchester United should sign Norwich right back Max Aarons.

The former United defender told a YouTube show someone like Aarons could ‘come in and have an impact’.

The fact that Aarons happens to be represented by New Era Global Sports — for whom Ferdinand is an ambassador and mentor — has not gone unnoticed. 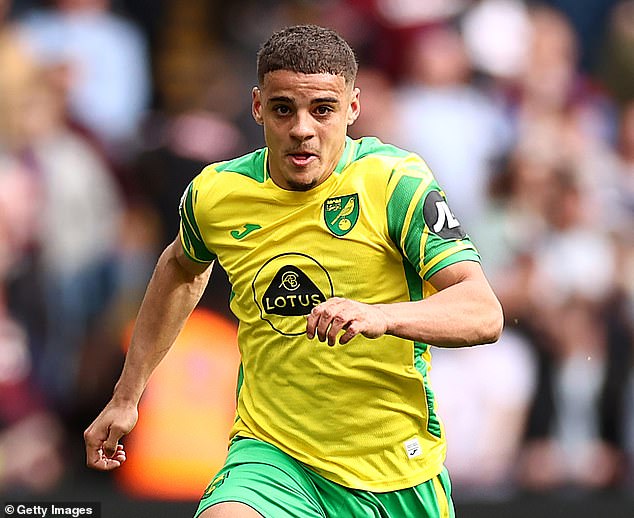 FOREST WIN WILL BE POPULAR WITH AGENTS

Agents will have been celebrating Nottingham Forest’s play-off victory over Huddersfield in the hope it will boost spending following the promotions of cash-conscious Bournemouth and Fulham.

Forest are likely to spend in an attempt to remain in the Premier League while Huddersfield would probably have taken a more thrifty approach. 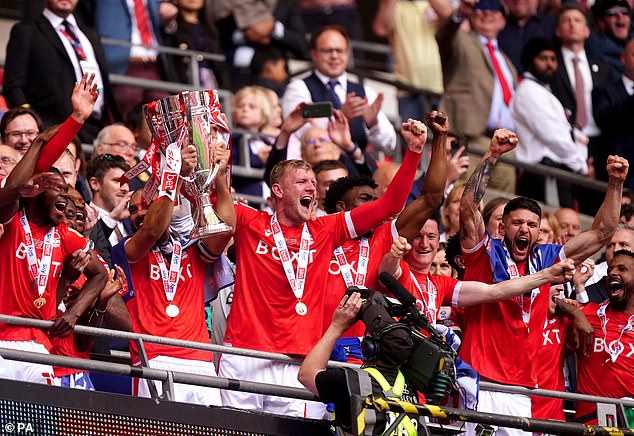 A golf day in memory of Leeds legend Norman Hunter is to be held at Horsforth Golf Club on June 24. The event will raise funds for Leeds Hospitals Charity to support cancer research and is the second to be held since Hunter’s passing in 2020.

Hunter was diagnosed with chronic lymphocytic leukaemia and was receiving treatment at Leeds Cancer Centre but passed away after contracting Covid. The inaugural event raised £40,000 and funded a major piece of equipment for a leukaemia trial.