Championship outfit Stoke City are interested in signing Manchester City youngster Liam Delap on loan this summer, according to The Athletic.

The 19-year-old forward is considered a big talent at the Etihad and has already made six appearances for Pep Guardiola’s senior side, scoring once.

Manchester City are considering letting him go out on loan this summer and Delap is attracting serious interest from clubs below the top tier. 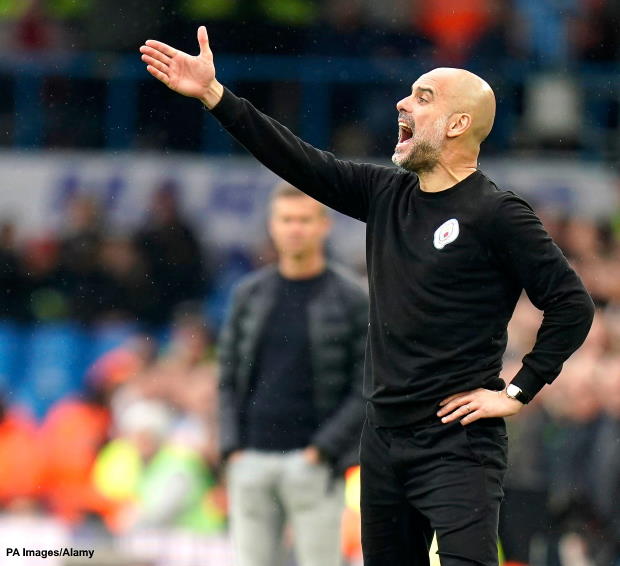 It has been claimed Stoke have a serious interest in getting their hands on the teenage forward on loan.

Several other Championship clubs are also in the race to sign the 19-year-old on loan this summer.

Manchester City are not interested in attaching any option to buy and any deal would be a straight loan.

The Premier League champions do not want to sell and have already rejected a £16m bid from Southampton for Delap.

The forward’s father, Rory, played for Stoke between 2007 and 2013 where he was a key player in their rise to the Premier League.

Delap was in the Derby County academy before Manchester City snapped him up in 2019.