Celtic linked Antoine Semenyo did not leave Ghana’s camp recently to push forward a transfer away from Bristol City, according to Bristol Live.

Semenyo joined the Ghana camp as part of their Africa Cup of Nations 2023 qualification campaign over the international break.

He made his debut for the Black Stars in their game against Madagascar earlier in the week but has now left the national team camp. 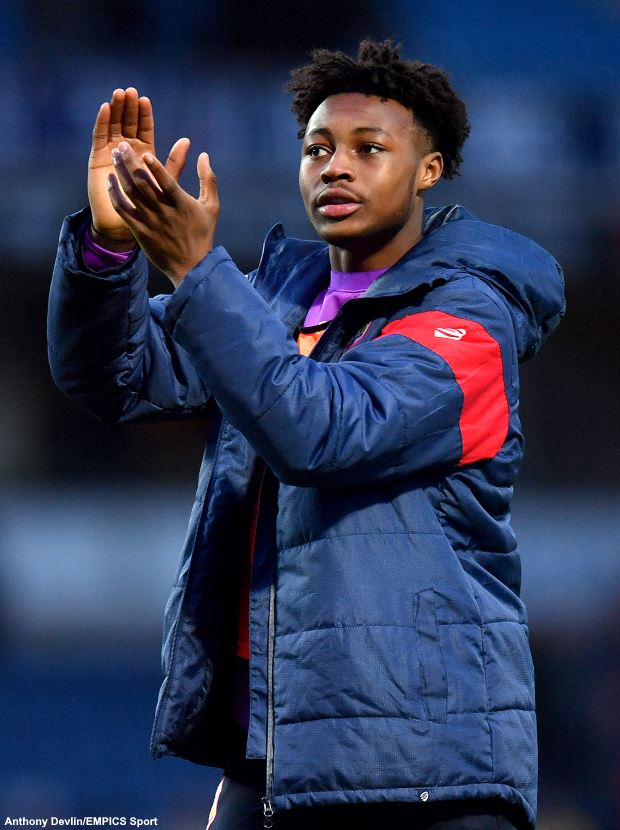 Reports surfaced that he had left the camp in order to pursue a transfer away from Bristol City; he has been linked with Scottish champions Celtic.

However, the striker did not leave the camp to push ahead a move away from the Robins, but because of an injury.

Semenyo is believed to have suffered an injury to his shin, making his withdrawal necessary and will not partake in the game against the Central African Republic for Ghana.

Bristol City knocked back an offer from Nottingham Forest for the striker in January but speculation still follows Semenyo in the summer.