Former Manchester United hitman Louis Saha has told new signings heading into Old Trafford they must remain humble and are not guaranteed a place in the team.

Erik ten Hag is rebuilding the Red Devils, and this summer, the club have been linked with a wide range of players.

Since Sir Alex Ferguson left his post as manager in 2013, the club have spent about £1.2 billion, yet failed to claim a single league title. 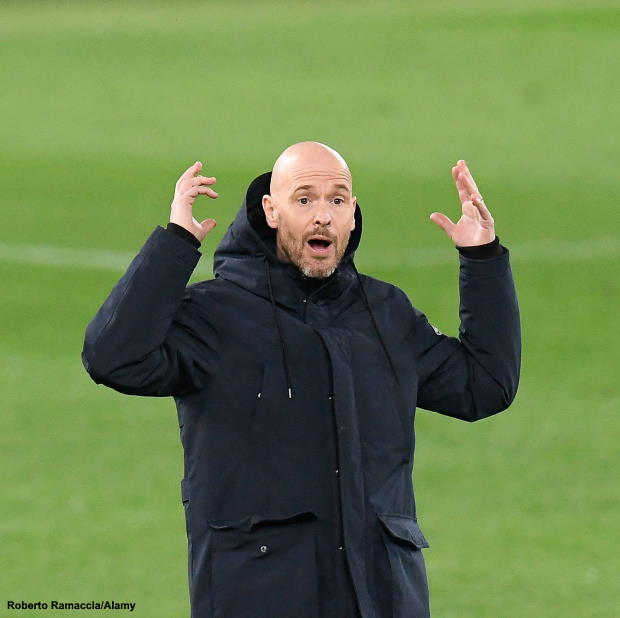 Saha is of the view that new players should maintain their modesty and that no one should have a guaranteed spot in the team, regardless of their accomplishments with former clubs.

“I think the first thing to do to really rebuild is to make sure that whoever is playing with United understands that they need to be humble”, Saha told The Athletic.

“They need to recognise that whatever titles [they have won] or however many games they have played before, the goals they have scored, they should be understanding that nobody is guaranteed any places.

“From that humility, you build the really strong understanding about the core value that you want to spread in the game.

“The style needs to be understood by everyone. There is no half a second where you have to think to play left or play right. [You] know we play for the team.

“Players need to have a good understanding, whatever they’ve been paid, or if the transfer fee is £100 million, they are still not bigger than the club.”

Saha’s comments have come at a time when Manchester United are currently pushing for Barcelona’s Frenkie de Jong and Ajax’s Antony.