Tottenham Hotspur made an attempt to sign centre-back target Clement Lenglet on a loan deal from Barcelona last summer, although they failed with their efforts, according to football.london.

The north London giants are keen on bringing in two new centre-backs in the upcoming transfer window, with boss Antonio Conte keen to overhaul his squad.

Spurs’ priority is to rope in a left-sided centre-back to provide competition for Ben Davies in the back three and Inter star Alessandro Bastoni, RB Leipzig’s Josko Gvardiol and Villarreal’s Pau Torres are left-footed defenders currently on their radar. 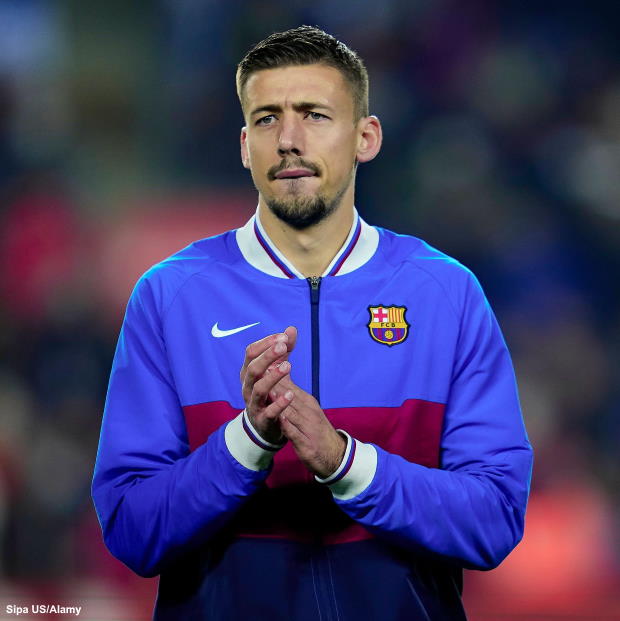 Conte, along with managing director of football Fabio Paratici, is overseeing Tottenham’s transfers as they explore possibilities of pushing through deals for their top targets.

Barcelona man Lenglet is another left-footer on Tottenham’s radar and he is one player that they were interested in during a past transfer window.

Paratici, last summer during his initial days at Spurs, tried to bring Lenglet to north London on a loan deal from Barcelona, although they were unable to do so.

Lenglet was keen on remaining at Barcelona a year ago, but Spurs will be hoping they will have better luck this time around.

It has even been claimed that Lenglet is not part of manager Xavi’s plans at Barcelona and they are open to letting him join Tottenham on a two-year loan deal this summer.