Tottenham Hotspur are open to offers for no fewer than three of their full-backs in the approaching summer transfer window, according to the Daily Express.

Antonio Conte is determined to make his mark on the Spurs squad this summer, backed by a cash injection from the club’s owners and the lure of Champions League football to offer potential signings.

Spurs are closing in on a deal for Middlesbrough full-back Djed Spence, feeling that their full-back options can be upgraded. 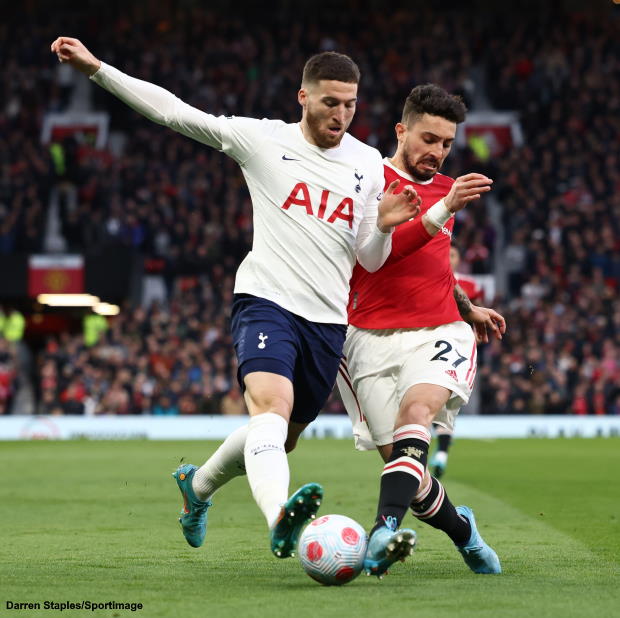 It is claimed that Tottenham are prepared to consider offers for Emerson Royal, who was signed last summer from Barcelona.

Matt Doherty is another player that Tottenham will listen to offers for if, as expected, Spence arrives in north London.

Sergio Reguilon too is a full-back that Tottenham could show the door to, as they are prepared to cash in on the former Real Madrid man, who was signed in 2020.

The club could be looking at a big churn in their wing-back department and have already signed Ivan Perisic on a free transfer following the end of his contract at Inter.

Ryan Sessegnon is expected to be tasked with soaking up Perisic’s experience, learning from the Croatian, and kicking on with his development over the course of the coming season.