Antonio Conte’s fitness team will look to bulk up Pape Matar Sarr when he arrives for pre-season, before Tottenham Hotspur take a call on his future, according to football.london.

Spurs wrapped up a deal for Sarr last summer but part of the agreement saw him remain at French club Metz on loan for the season.

He featured heavily for the French outfit over the course of the recently concluded season and also turned out in the Africa Cup of Nations with Senegal as they won the tournament. 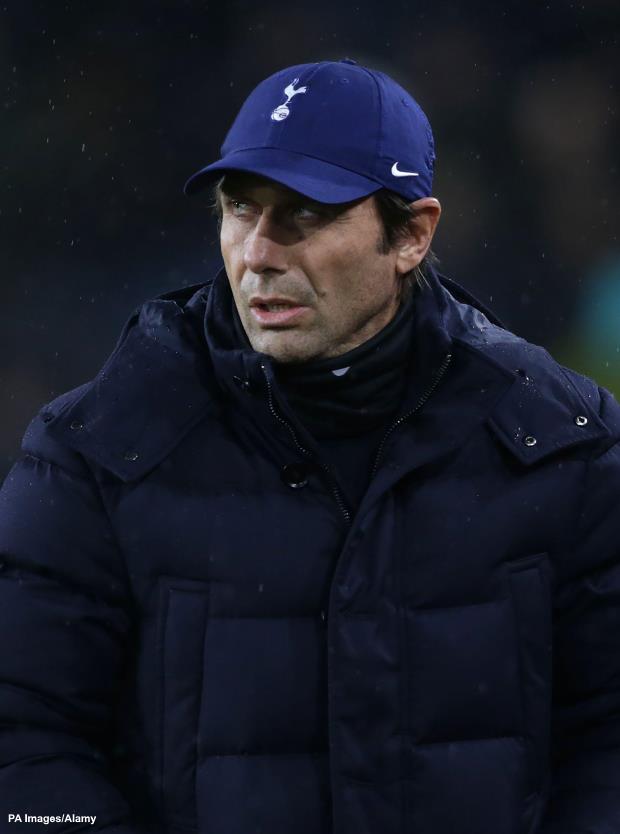 Now the 19-year-old midfielder is due at Spurs and the club are aware he has physical bulking up to do to be ready for the Premier League.

Conte’s fitness team will start that process when Sarr reports for duty and how well it goes may well determine what the club decide to do with him.

Tottenham could look to send Sarr out on loan again rather than throw him into Conte’s Premier League squad.

Sarr clocked a total of 55 appearances in Ligue 1 during his time on the books at Metz, helping himself to four goals in the process.

He featured once in Senegal’s Africa Cup of Nations campaign, having a cameo against Burkina Faso in the semi-final.