Tottenham Hotspur defender Cameron Carter-Vickers has admitted that going out on loan spells every year has been difficult for him.

The 24-year-old, who still has a year left in his Tottenham contract, has come to the realisation that it is time for him to” move on permanently”, though it remains to be see where his permanent home will be.

Having won the league title with Celtic this year, Carter-Vickers is now keen on calling a particular club his home and insists that it is difficult for him to keep going out every season. 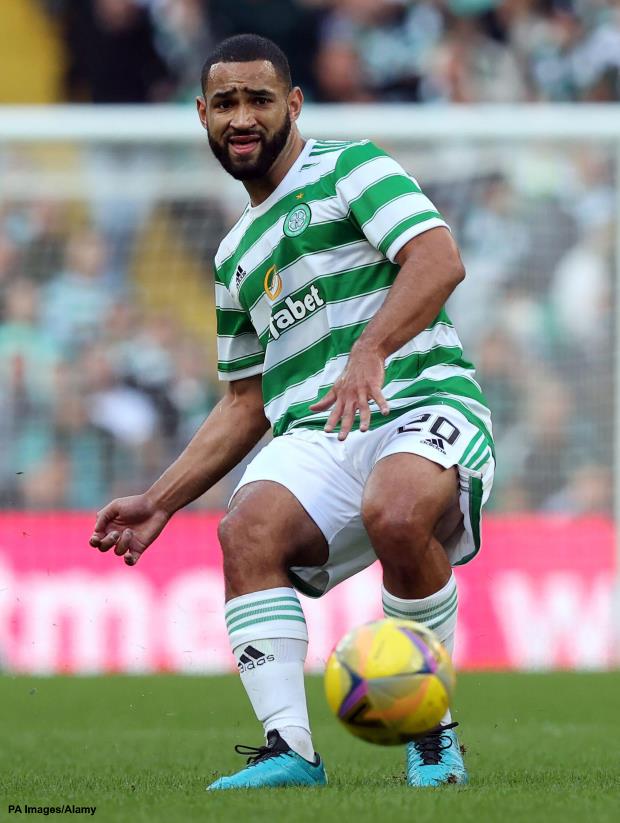 “It’s been kind of difficult to keep going out on loan, ,Carter-Vickers was quoted as saying by the Scottish Sun.

The Tottenham academy graduate does not see all the different spells he has had as negative ones though, given that they have helped him improve as a player.

“But it’s been good for me as well. I feel I really have improved as a player and person.

“And in a way, it’s almost fun to kind of have a new challenge every year.”

He was instrumental in Celtic’s success this season, featuring in 28 of their 38 league games and the Bhoys could snap him up on a permanent basis.