Tottenham Hotspur have started to push for Ivan Perisic, who could communicate a decision to Inter about his future within a matter of hours.

The Croatian’s future at Inter is under the scanner as he is out of contract next month and could be leaving as a free agent.

Inter are keen on keeping Perisic beyond the current duration of his stint, but his situation has seen him attract interest from the Premier League. 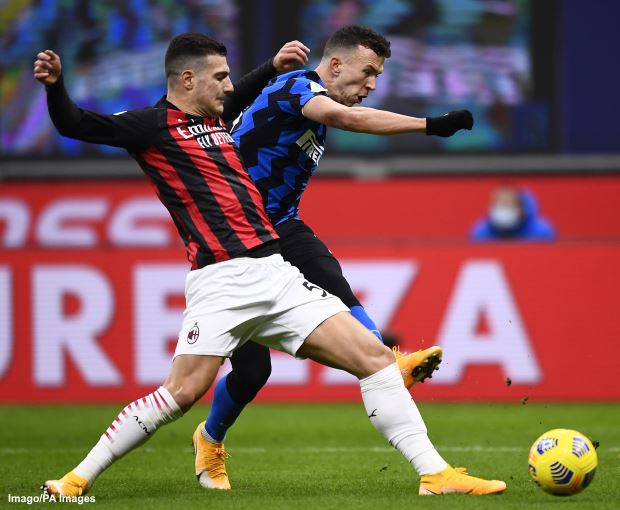 He has been linked with Chelsea and Newcastle United, but according to Italian daily Tuttosport, Tottenham are now pushing for his signature.

Antonio Conte is a firm fan of Perisic and wants to take him to north London this summer on a free transfer.

Inter held contract talks with Perisic’s entourage on Monday and it has been suggested that the player could communicate a decision about his future to the club within hours.

The 33-year-old is keen on playing in the Premier League, which could damage Inter’s chances of keeping him.

In addition to the likes of Newcastle, Spurs and Chelsea, Serie A giants Juventus are also keeping an eye on Perisic’s situation at Inter.