Rangers starlet Josh McPake is the subject of interest from English League Two trio Crewe Alexandra, Crawley Town and Stockport County, according to the Daily Record.

McPake has gone on a number of loan spells in his time with the Glasgow club and spent last season on two different ones.

He spent the first half of the season with League One side Morecambe, where he got injured and made just five appearances in the league, and the latter part with League Two club Tranmere Rovers. 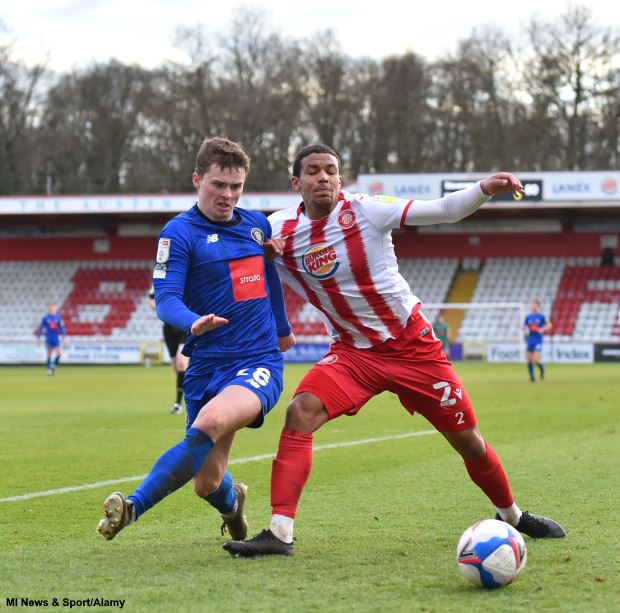 With the Super White Army, McPake’s game-time improved as he made 14 appearances, but he played only just over ten minutes in April and May.

Now the young winger returning to League Two is a possibility as the Railwaymen, the Red Devils and the Hatters are all interested in him.

McPake’s contract with the Gers runs until the summer of 2024, but it was speculated in early May that the Gers were considering terminating his contract.

That has still not yet come to pass but it is unlikely that the winger will stay at Ibrox next term and a loan is rated as a possibility.

McPake has one appearance for the Rangers first team under his belt but just like the last two seasons, his next campaign could be spent away from Ibrox on loan.