Kamara was being heavily linked with Spanish giants Atletico Madrid, who have Champions League football next season as opposed to Aston Villa, but he ultimately ended up signing for the Villans.

The midfielder comes to Villa Park on the back of making nearly 50 appearances for Marseille in the past season and he is expected to shore up the midfield in manager Steven Gerrard’s team. 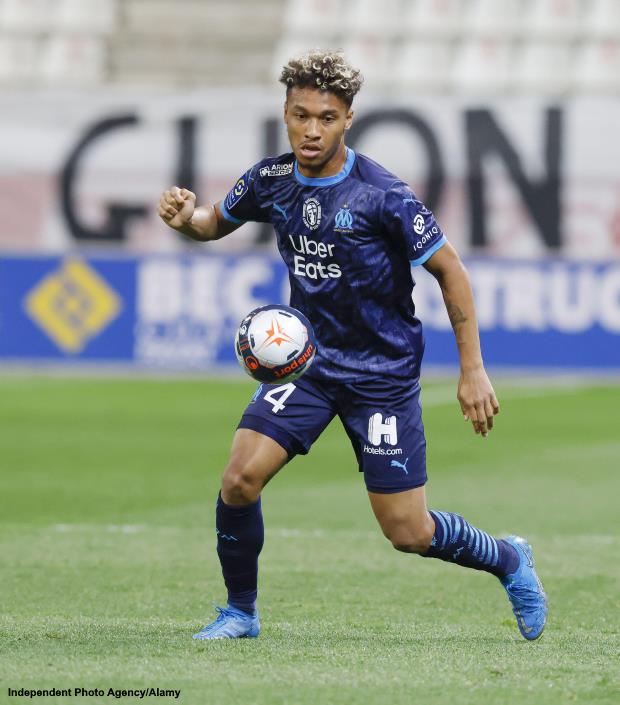 Pires believes that it is hard for anyone to resist the call of Gerrard and he believes the midfielder has made a good choice by signing for Aston Villa.

The France legend believes that Kamara is in the right place to progress and kick on, while the Premier League represents a step up in quality compared to Ligue 1.

“When Steven Gerrard calls you it’s hard to refuse”, Pires was quoted as saying by beIN SPORTS.

“He will progress and he will blossom.

“If he is in the France team, it is because he has been good and consistent.

“And now he has decided to leave and go to the Premier League.”

Pires had a spell with Aston Villa towards the end of his career and Kamara too will now add to the Frenchman to have turned out for the Villa Park outfit.