West Ham United are open to selling Said Benrahma this summer and will entertain bids for him, according to the Sun.

The 26-year-old Algerian arrived at the London Stadium on an initial loan deal from Brentford, and permanently joined their ranks in the following January.

West Ham forked out £30m to secure Benrahma’s signature, but he has struggled to consistently maintain his standards on the pitch so far into his Hammers career. 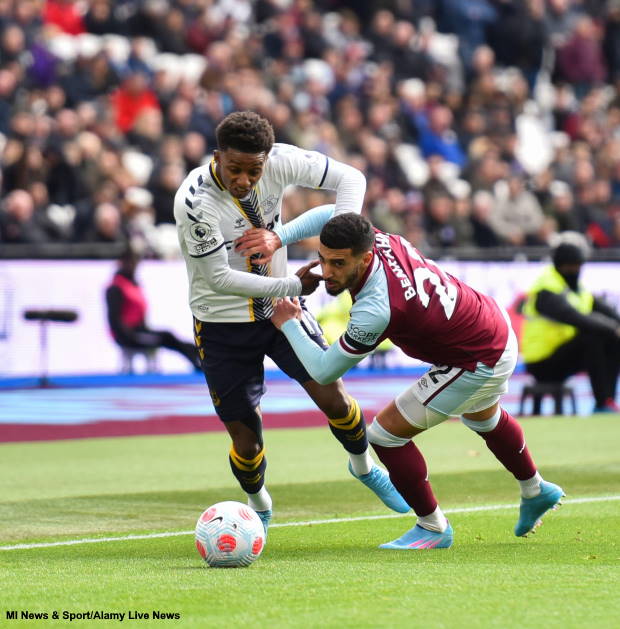 Having missed out on a top six finish in the Premier League last term, West Ham boss David Moyes is keen on improving the quality of his squad.

And West Ham are open to listening to offers for Benrahma this summer as Moyes sees the need to replace him with a more quality option.

Despite a strong start to the 2021/22 campaign, the winger’s form dipped in the latter half of last season.

Moyes feels Benrahma does not make a positive impact on games on a consistent basis and wants another player to take over his position as he looks to lead the club to a Champions League spot next term.

West Ham are determined to recoup as much as possible from the £30m they paid Brentford for Benrahma’s services as they look to offload him this summer.